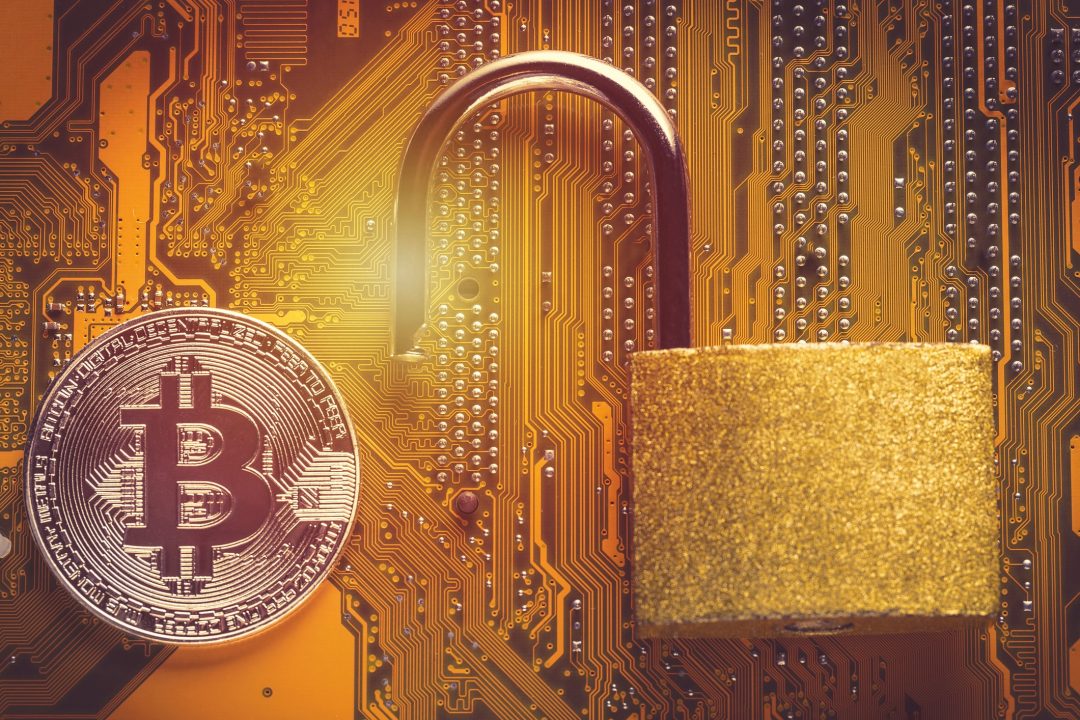 Cybersecurity: trends and forecasts for 2019

Cybersecurity specialist Trend Micro has published a paper on trends and forecasts for 2019.

Several phenomena that have been spreading a lot recently will bring new concerns to the security of IT systems, such as migrations to cloud solutions, but also the various techniques of social engineering, smart working and the IT/OT convergence.

For this reason, attacks may also affect sectors that were considered safe until recently, like companies, governments, factories, homes and individuals.

An example are social engineering attacks, which will continue to grow. Trend Micro points out that since 2015, detected phishing URLs have increased by 3,800%, while on the other hand, the prevalence of exploit kits has dropped by 98% over the same period.

Therefore, the current and expected trend in 2019 is to focus more on vulnerabilities due to reckless behaviour by users, rather than on cybersecurity, computer viruses and malicious software. 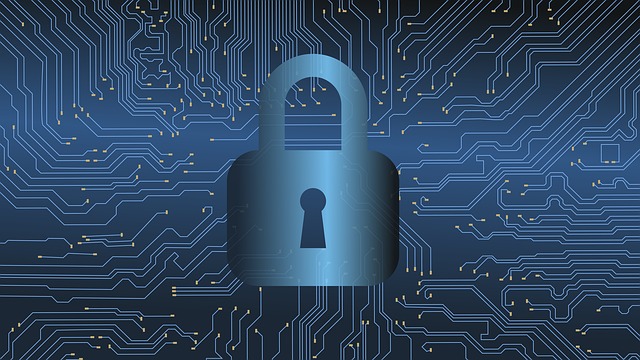 A successful technique that will continue to be widely used is that of attacking corporate platforms or networks of which vulnerabilities are known, exploiting the latter to violate security controls.

Indeed, this technique will be increasingly used on cloud infrastructures, given their increasing diffusion. According to the report, the advice in these cases is to ensure that all the patches that eliminate these vulnerabilities all always applied.

For example, attacks on cloud infrastructure will allow greater exploitation of third-party accounts for cryptocurrency mining, probably leading to an increase in the number of violations against poorly configured systems.

The use of artificial intelligence techniques, which can anticipate the countermeasures of security officers, could increase the number of phishing attacks.

Telephone SIM cards will be under attack as well, which can be hacked by “diverting” the voice and data traffic of a mobile phone without the user noticing it. This type of attack could be aimed in particular at smart homes connected to the Internet via SIM card, or via home routers.

Even chatbots and online profiles of celebrities will not be spared, with attempts to violate access credentials to gain advantages in the physical world.

The complete list, with data and graphics, can be viewed on the 31-page pdf published on the Trend Micro website, which at the end talks about the upcoming launch of 5G.

The superfast mobile Internet could become so pervasive that malware could spread everywhere. But, according to this 2019 cybersecurity trends report, the tools and technologies already available should “enable users and businesses to have a more secure position in the fight against cyber criminals and other emerging threats”.

Previous article Litecoin vs Bitcoin Cash: comparing the cryptocurrencies
Next article What happened to Didi Taihuttu? Interview with the Bitcoin Family