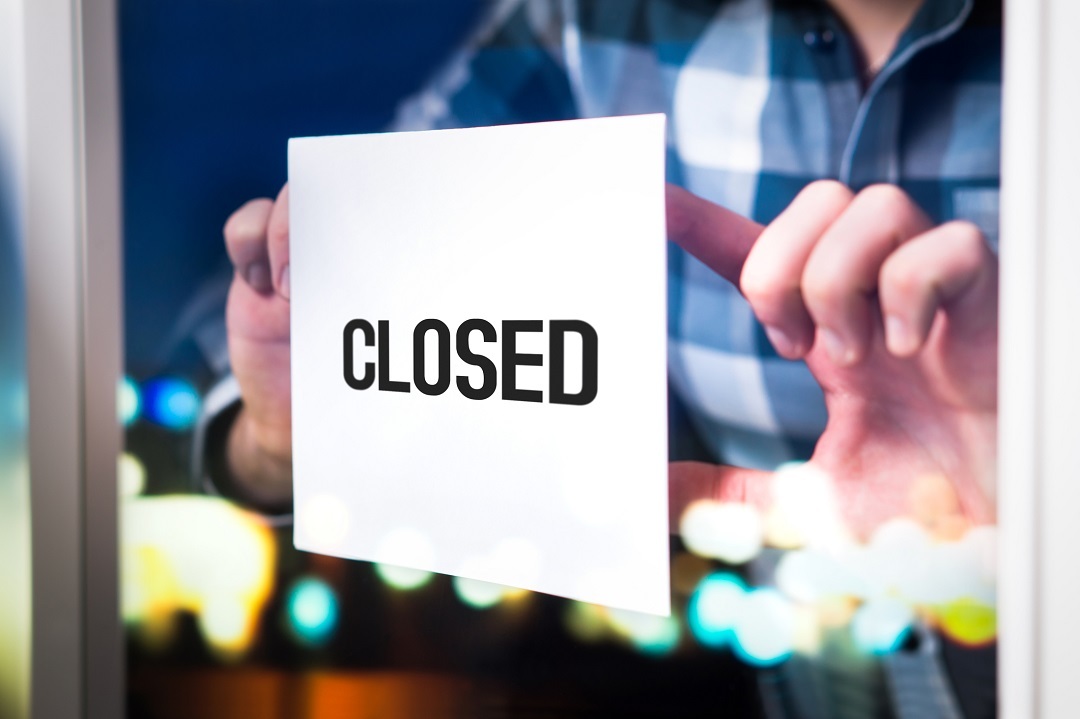 Liqui fails. The small exchange for cryptocurrency trading, has announced that, due to the bearish market, it is forced to close its doors. Through an official statement, the exchange confirmed that it was no longer able to provide sufficient liquidity and that it no longer had a sufficient economic return to keep the platform open.

“Much to our regret, after this step Liqui is no longer able to provide liquidity for the Users left. We also do not see any economic point in providing you with our services. However, we do not want to return to where we were a month ago. Hence, we decided to close all accounts and stop providing our services”.

Cryptopia and Liqui are the two exchanges that have failed officially during 2019. Liqui guaranteed the withdrawal of the tokens to customers over a 30 day period. Anyone who has not collected funds within 30 days should contact the support desk which will be open until everyone has collected their funds. Moreover, the exchange does not exclude the possibility of being able to return active if the market conditions change.

Liqui tried to differentiate itself from the others by listing minor and unpopular cryptocurrencies. There were over 180 exchange pairs. Unfortunately, the reduced daily volumes of just over 60,000 dollars led to the closure of the platform. It was an intuitive and easy-to-use exchange.