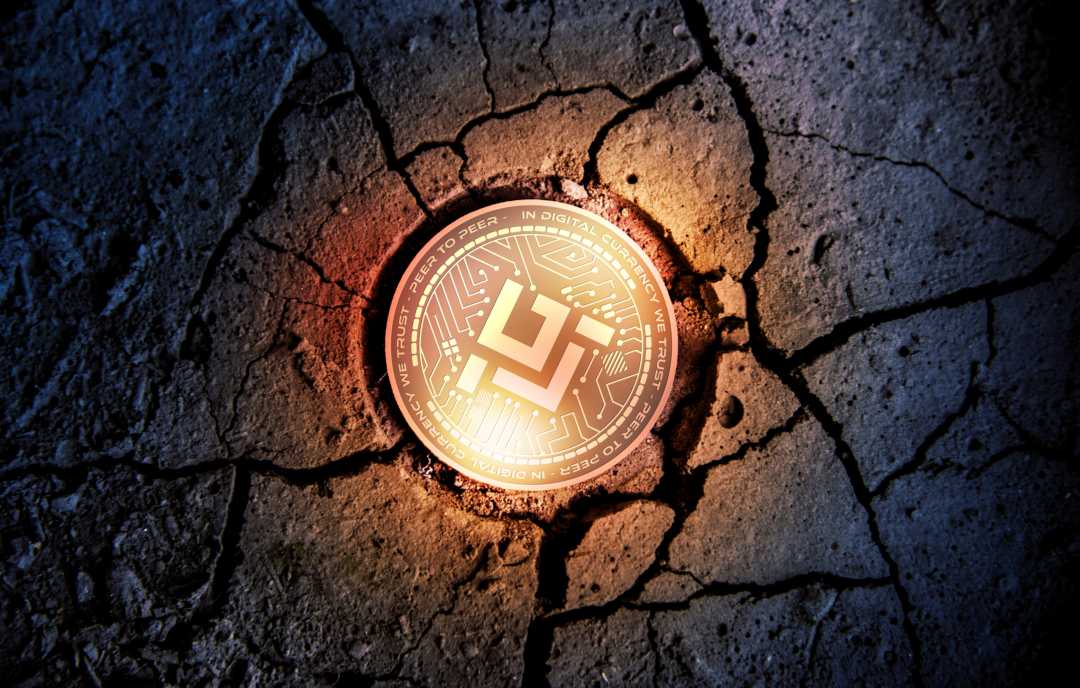 Among the best-known cryptocurrencies, today stand out Waves up by more than 5% and Bitcoin Gold above 2% from yesterday morning levels. Worthy of note is also the strong rise of the MobileGo (MGO) token price that goes beyond 25% from yesterday’s values.

The performance, accumulated since last Thursday, January 24th, is close to a 50% increase in just five days. The MobileGo token sale, launched in May 2017, raised over $52 million. MobileGo is a gaming platform that allows making purchases and using features thanks to the proprietary MGO token.

Lack of purchases in the crypto market

The fears highlighted last week, emphasised by the failure to overcome the monthly resistance, have dismissed new purchases. The falls of the last few hours seem, in fact, to be due more to the lack of purchases than to a clear prevalence of sales.

Even if yesterday ended with a rise in crypto trading volume, due more to the positions taken automatically with the breaking of the supports rather than the prevalence of short selling, volumes continue to remain low and below the daily average recorded from December until the first days of the new year, when prices were rising.

The day sees a clear prevalence of red signs. Of the top 100 most capitalised coins listed on CoinmarketCap, only seven are in positive territory.

Total capitalisation once again close to $110 billion, the lowest level since the beginning of the year. As almost always in these difficult phases of weakness, bitcoin becomes the refuge cryptocurrency. In the last 48 hours, its market share has risen to almost 54% dominance at the moment.

Meanwhile, Ripple maintains second place despite the return of prices below $0.29 and dominance down to 10.6%.

The breakup of $3500 is making prices drop slowly. Next pit stop is $3400, before revising $3200, the lowest level in 2018 and crucial support for the future trend of the first cryptocurrency close to crossing the finish line of the longest bearish period in its history.

To review purchases, the recovery of $3750 is necessary, a level currently nine percentage points away.

The slow bearish agony is not sparing Ether that, after having distinguished itself among the best at the beginning of the year, starts to close January with a drop of more than 25%, which becomes 40% if we take as a reference the highs of January 5th.

Since yesterday we have been trying to defend the 105 dollars, the last level of support to be defended before revising the psychological threshold of 100 dollars.

Unlike bitcoin, in this period the trading volumes remain in the average of the last two months, confirming the interest on the part of operators for the former princess of cryptocurrencies. Only the recovery of the 120 dollars will bring back the first bullish scenarios.