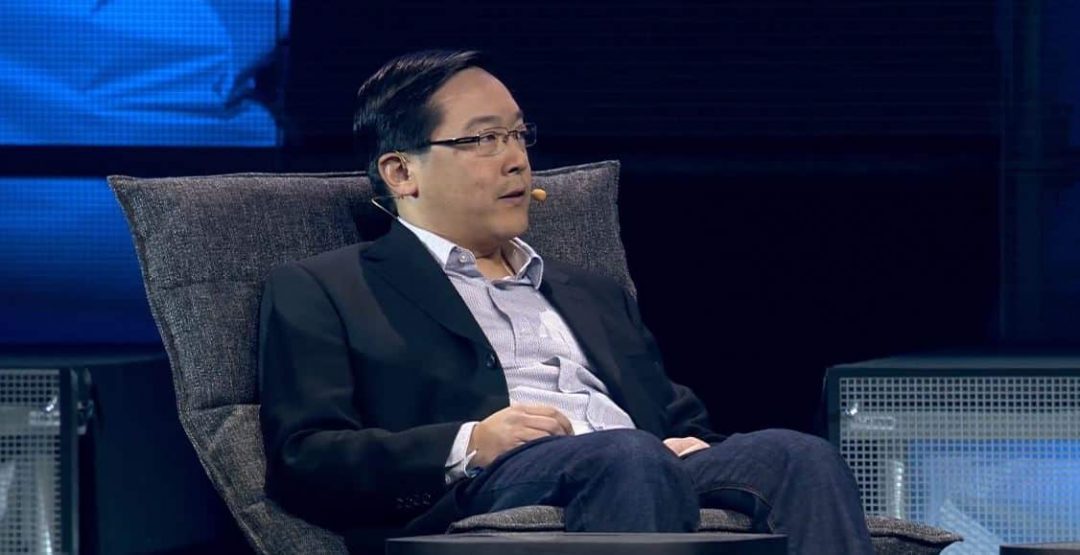 Creator of Litecoin Charlie Lee announced through his official Twitter channel his next focus to be realised in this 2019: the implementation of Confidential Transactions (CT).

According to Lee, after the outdated debate on the scalability of the transactions of Litecoin and Bitcoin, the next step is to focus our energies on fungibility and privacy features, so that both cryptocurrencies can finally be defined as “sound money”.

Fungibility is the only property of sound money that is missing from Bitcoin & Litecoin. Now that the scaling debate is behind us, the next battleground will be on fungibility and privacy.

I am now focused on making Litecoin more fungible by adding Confidential Transactions. 🚀

Fungibility is understood as “the property of a good or a commodity whose individual units are essentially interchangeable“.

It seems that Charlie Lee has already mentioned his interest in the services offered by Confidential Transactions technology as a complete and safe solution to the fungibility problem.

“CT might not be quite there yet for Bitcoin. But I think it’s a good time for Litecoin.”

Confidential Transactions were first proposed in 2013 by Adam Back, creator of the bitcoin precursor HashCash and now CEO of Blockstream. It was expanded a few years later by Maxwell and the Blockstream team with a sidechain in the Elements project configuration to further test the implementation. 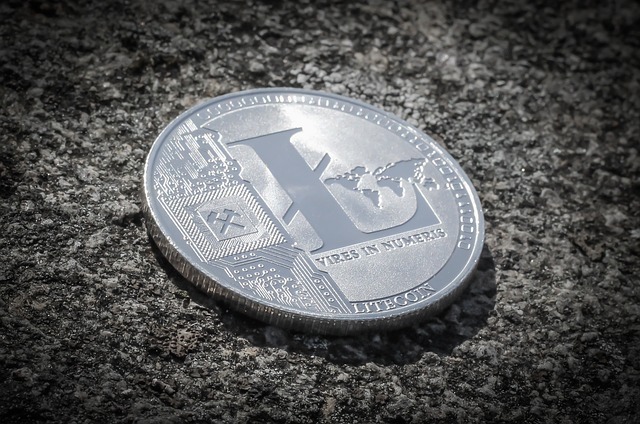 Looking at the definition given by the Elements project, it can be said that Confidential Transactions keep the quantity and type of goods transferred visible only to the participants in the transaction (and to all those who know the blinding key), while staying encrypted and ensuring that no one can spend more coins than those available.

In this way, it will be possible to hide the public identities and pseudonyms on the Bitcoin blockchain, increasing financial privacy to all those involved in the transactions.

In addition, confidential transactions are an optional parameter in transactions, which means that regulated entities would still be able to manage the activity as long as the transactions made to and from them are clear and publicly visible on the blockchain.

Implementable through a soft fork, the CTs have undergone improvements to become more efficient, even if it is not yet an accepted technology.

Therefore, with Lee’s statement and the support of a team led by Adrian Gallagher, CTs will return to the centre of attention for this 2019 and, if the technology were to prove its success with Litecoin, could be followed closely by Bitcoin.