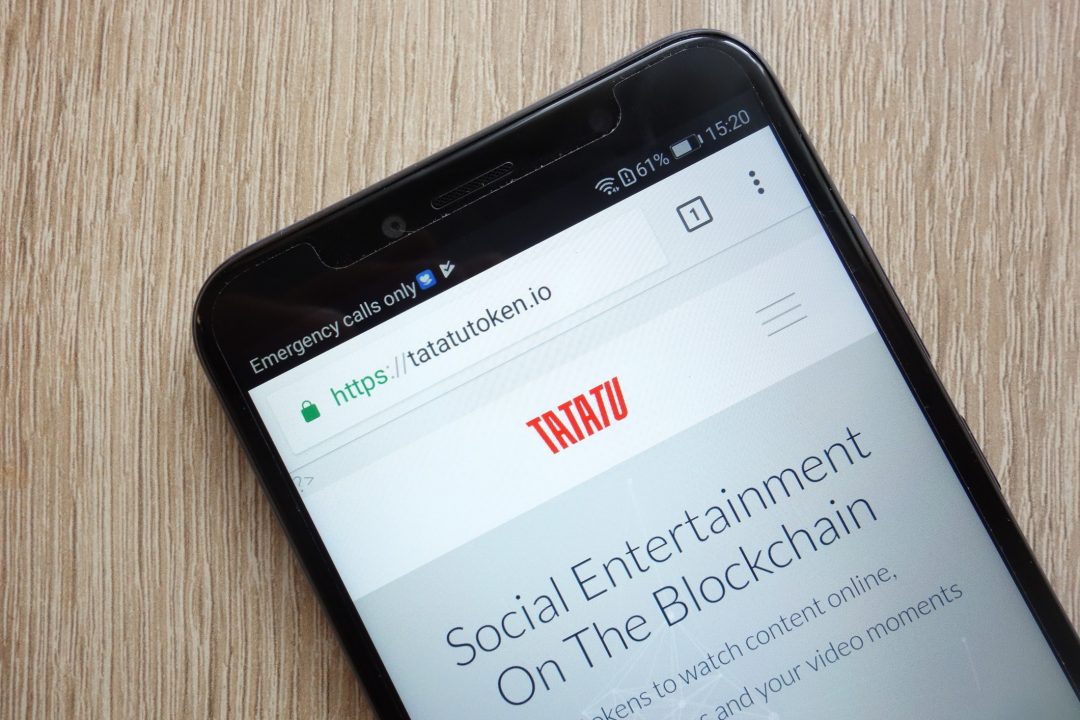 TaTaTu, the blockchain-based social entertainment platform, has signed agreements with Lakeshore Entertainment, Kew Media Group and Film4 to license the distribution of 50 films and TV shows.

This content will be offered to users of the platform. Examples of the various shows include Heathers, The Amateurs, Hotel Splendide, The War Zone and the Children of the Corn trilogy, starring the likes of Jeff Bridges, Scarlett Johansson, Daniel Craig, Tilda Swinton, Anthony Hopkins, Liam Neeson, Winona Ryder, Tommy Lee Jones and Kristen Stewart.

TaTaTu was launched in early 2018 and is run by film producer Andrea Iervolino who recently partnered with Johnny Depp to develop and produce films and digital content.

Recently, the platform has also signed important industry agreements with the main global film financier BondIt Media Capital, and with the global rights and financial services company TV Fintage House, in order to have the TTU tokens recognised and accepted for the transactions necessary to finance films, and for those involving film and television rights.

In addition to acquiring content, TaTaTu is also creating original films and series, including a film adaptation of JM Coetzee’s novel Waiting For the Barbarians, starring Johnny Depp, Mark Rylance and Robert Pattinson, directed by Cyrus Guerra, a biographical film about Lamborghini starring Antonio Banderas and Alec Baldwin, an original documentary about Jeremy Renner, the drama The Sound of Freedom starring Jim Caviezel and Mira Sorvino, and David Henrie’s comedy for teenagers This Is the Year.

TaTaTu has raised $575 million with the ICO of the TTU token, and is using this revenue to create original content, acquire new users, market the platform and develop the software.

It is an on-demand video advertising platform (AVOD) that combines the functionality of major platforms and social networks with an innovative system of rewards and incentives. In fact, TTU tokens are distributed to both creators and viewers, including those from other viewers who are brought into the platform through a referral program.

“Our aggressive acquisition strategy is making TaTaTu one of the largest AVOD platforms for content in the world. When you combine our model which compensates users financially for viewing content along with the variety of content choices, TaTaTu will be one of the most compelling platforms for consumers to view their favorite content”.

Previous article Platin blockchain: a gamechanger software for EOS.IO and Block.one
Next article Binance: credit card payments thanks to a partnership with Simplex