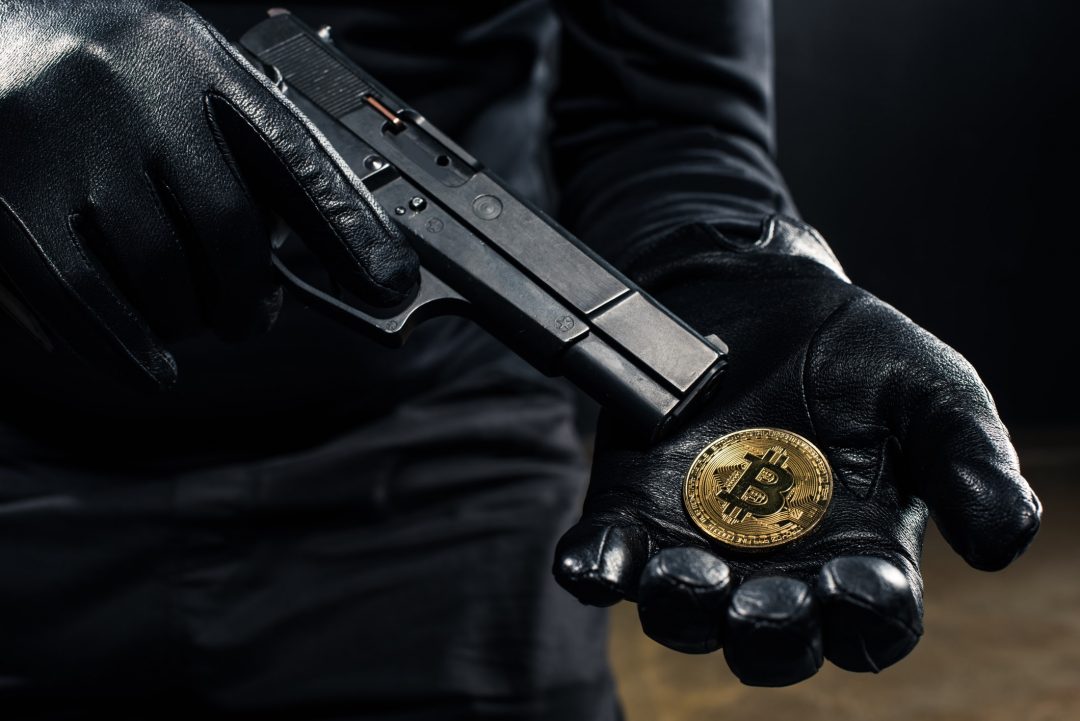 Graveyard: how to leave a flower on the grave of bitcoin with Lightning Network

Bitcoin Graveyard is a new fun project that allows leaving a flower on the grave of bitcoin using Lightning Network for the micropayments.

To date, Bitcoin has been presumed dead 342 times (with a record 107 times in 2017), but not a single flower has been left on its grave to celebrate its memory.

The price for a flower is 1000 satoshis, or $0,035 today, and it is also possible to leave a message of condolence. Messages can be chosen from a list of best quotes published by mainstream media like Forbes and Bloomberg.

The project was launched by Niffler, a platform for crypto education.

Obviously, the project is absolutely ironic and wants to show how Bitcoin is not dead at all, especially thanks to Lightning Network, which is the Bitcoin’s sidechain used to make the micropayments for the flowers. 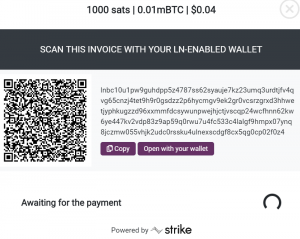 Previous article No ICO: Grin complains and collects over 60 thousand euros
Next article Some doubts about the Italian legislation on smart contracts and blockchains