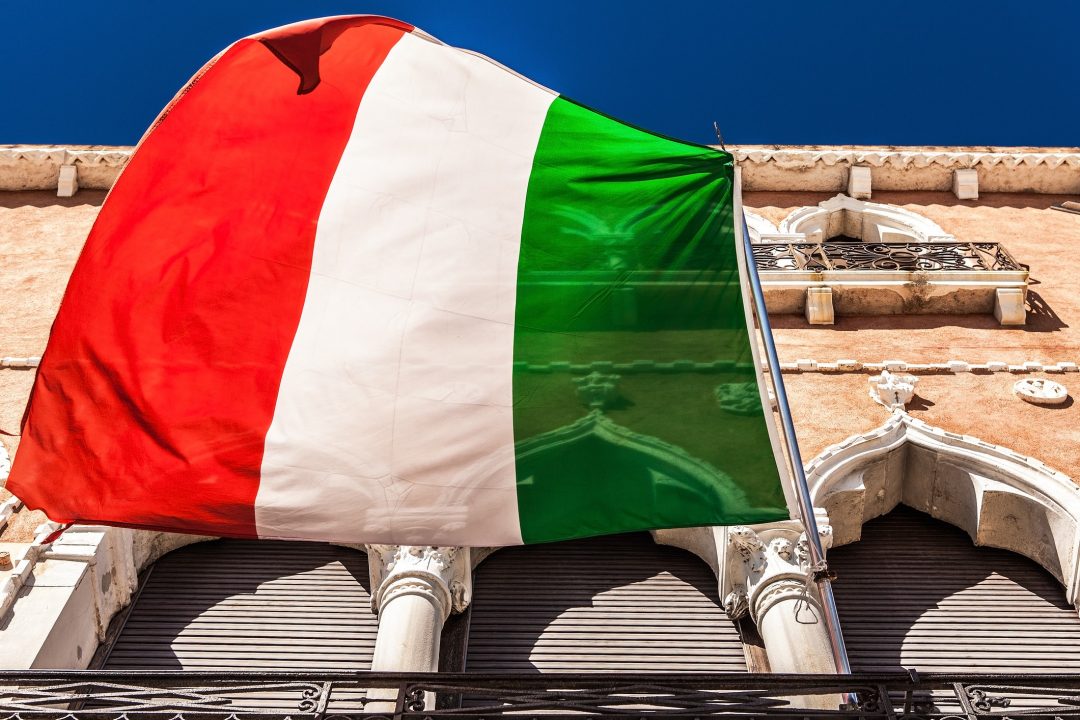 Some doubts about the Italian legislation on smart contracts and blockchains

The Italian Parliament is about to approve legislation that would legally define what are smart contracts and blockchains, or rather distributed ledger technologies (DLT), but there are many doubts.

The doubts on the legislation obviously concern the text, which defines what will be considered “distributed ledger” under Italian law.

These doubts are not shared by all, and there are several positions for and against this legislative text.

“Technologies and computer protocols that use a shared, distributed, replicable, simultaneously accessible, architecturally decentralised ledger based on cryptography, such as to allow the registration, validation, updating and storage of data both in a public way and further protected by cryptography. This data is not alterable, not modifiable and can be verified by each participant”.

Finally, the rule first mentions the possibility that data may be updated but then states that it cannot be modified.

Other experts such as Massimiliano Nicotra are less critical of the Italian legislation. Quite the contrary, according to Nicotra the legislation should be welcomed: the experience gained over the years with electronic signatures, for example, suggests that it is necessary to have a legal framework, even if it’s extensive, in order to give legal certainty to their use.

From a technical point of view, the Italian legislation on smart contracts could be improved and AgID could then better define the technical characteristics for its concrete application.

The legislation is in fact included in the Simplifications Decree which should be definitively approved on February 12th, which means that there is not much time to discuss it in detail.

In addition, the group of blockchain experts recently selected by the Ministry for Economic Development, in the coming months will be able to discuss and propose to Parliament a modification or a correction of the legislation. 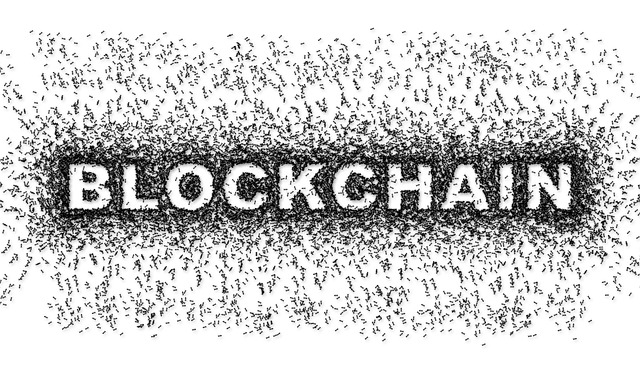 Fulvio Sarzana, a member of the MiSE blockchain group, gave an interview to Cryptonomist in which on the one hand, he admits that perhaps these definitions are a bit ‘rigid, on the other, he reiterates that AgID must be responsible for defining the technical specifications for the application of the standard, based on UNI standards and best practices in the industry.

Moreover, he points out that there are also European standards in this regard and this could help to better frame the definitions of the Italian legislation.

Time is running out, and starting to introduce these concepts into the State’s legal texts could at least finally lead the country to embark on a concrete path in the adoption of these technologies.

In other words, it is probably not the best possible legislation, but at least it is a clear start to a legislative framework that could take some time anyway. The hope is that Italy will be able to provide itself with a regulatory framework favourable to tokenisation.

Previous article Graveyard: how to leave a flower on the grave of bitcoin with Lightning Network
Next article Everything you need to know about the BitTorrent token on the Tron blockchain