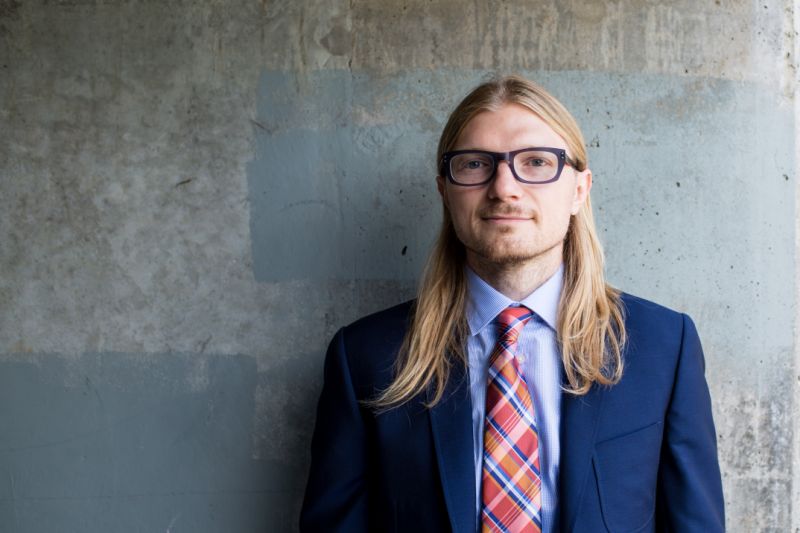 The mysterious death of the QuadrigaCX CEO, Gerald Cotten, followed by his exchange’s request for a settlement procedure, caused a lot of turbulence in the crypto world and so Jesse Powell, CEO of Kraken, offered to help the Canadian police in the investigation.

The offer to help from Kraken’s CEO arises from the mysterious circumstances surrounding Cotten’s death and the fact that the exchange has lost most of its account access keys as a result of his disappearance. 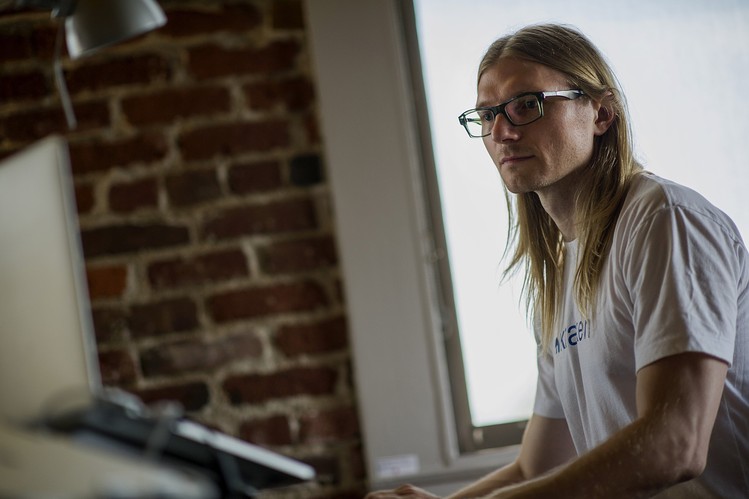 This appeared suspicious to Powell who offered to testify on the matter, in part because Kraken knows thousands of addresses of QuadrigaCX customers and this could help greatly in the investigation. His example may not be followed by the CEOs of other exchanges who are eager to protect the image of the industry as a whole.

Cotten’s death is at the very least suspect: sick with a chronic disease known as Crohn’s disease affecting the intestinal tract, the CEO went to India for treatment, a subcontinent known to be the site of numerous gastrointestinal diseases that are easy to fall victim to, even if one is healthy. So here things are already starting to get suspicious.

The CEO then dies without leaving a copy of the keys of the wallets to someone he knows. Among other things, India is also known to be a country where it is quite easy to buy a death certificate, thus allowing people to fake their disappearance. Even the Discovery Science channel program, “Scam City”, has confirmed the phenomenon of false death certificates in some videos on Youtube.

Another curious fact, that if nothing else denotes a particular carelessness, is that the statement with which QuadrigaCX mourned the death of its CEO has been replaced by the one with which it communicates the request for a bankruptcy procedure, which can easily be proved directly by clicking on the tweet that communicated the death.

A complex case that has led to losses in virtual currencies currently in the order of 250 million Canadian dollars, or about 165 million euros. Through the addresses of the cryptocurrency wallets provided by Kraken, it will perhaps be possible to monitor any suspicious movements made by those who took possession of the keys or by the same, resurrected, Cotten.

Previous article New Hampshire: a first step for the payment of taxes in bitcoin
Next article Facebook acquires Chainspace, its first blockchain company