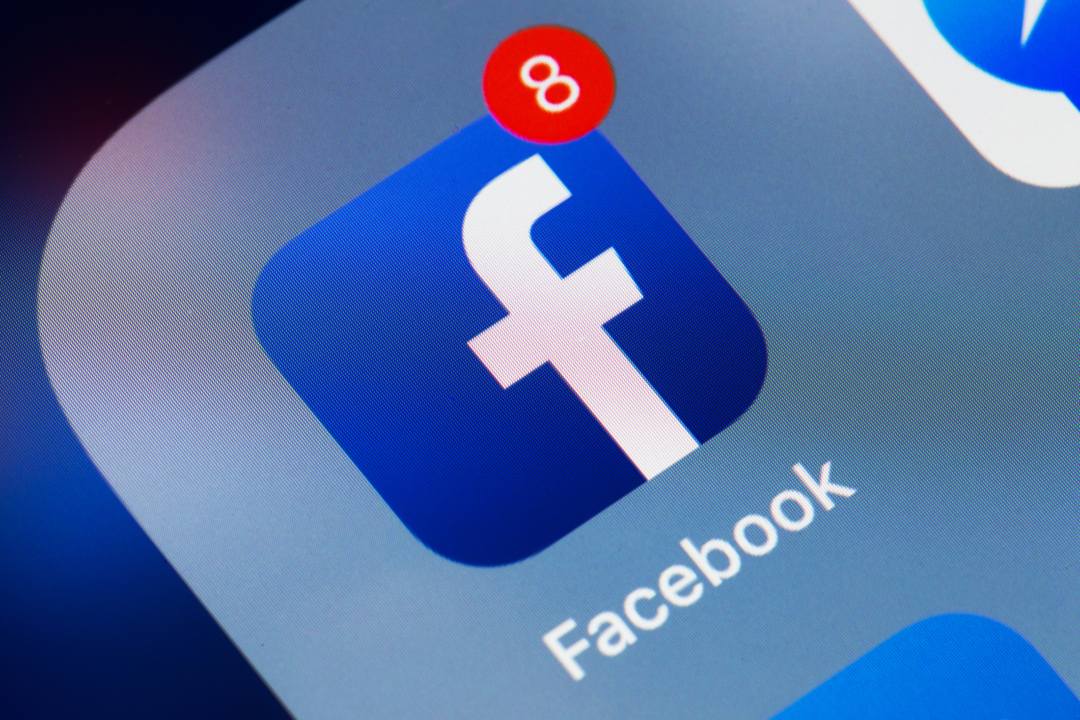 Facebook has acquired its first blockchain company, Chainspace, a small startup founded by researchers from the University of London that is creating a decentralised smart contract system based on blockchain technology in order facilitate payments and other services.

Facebook is therefore increasingly involved in the development of the crypto sector. After putting together an internal team dedicated to the development of blockchain-based technologies, it has now also begun to acquire companies that are already operational, as it is customary to do.

The goal of the acquisition would be to integrate the internal team with the Chainspace team, probably to become a major player in the industry.

The Chainspace team was working on a project to create a distributed accounting platform for transparent transaction processing within a decentralised system, focusing in particular on the speed and scalability of transactions.

However, Facebook is not acquiring Chainspace technology, but their development team, so the future of the project the startup was working on is uncertain.

The relationship between Facebook and the crypto world, however, is certainly not all peaches and dandelions. Although it also hired high-profile staff to set up its own blockchain team, the concern for this sector is well known, so much so that Facebook blocked the advertising of ICOs and cryptocurrencies on the social network some time ago.

Despite partially removing the ban, today many crypto operators still can not advertise their services on Facebook, unlike other fintech companies. 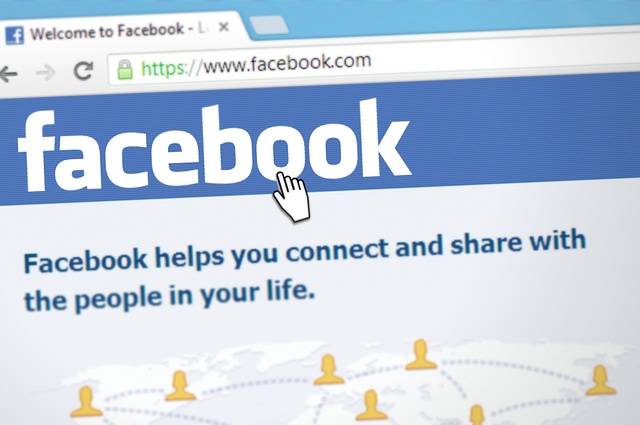 On the other hand, however, the commitment to become a relevant player in the industry is clear, as demonstrated by the project to create a stablecoin to be used as a means of payment on Messenger and WhatsApp. Some time ago, there were also hypotheses of a collaboration with Stellar, already known for its collaboration with IBM on the Stronghold stablecoin project.

According to some, one of Facebook’s most ambitious goals would be the acquisition of Coinbase, which could literally catapult Mark Zuckerberg’s company into the Olympus of the crypto world in one fell swoop. On the other hand, there’s a widespread hypothesis that the company is actually working on the creation of a platform for mass use with the aim of dominating this sector, as happened in the past for other sectors.

Facebook isn’t the only big company to understand that this technological evolution could have a big impact on the future, so it’s no wonder that it’s joining that group of big companies that are dedicating themselves to these studies and which also include IBM, Amazon and Oracle.

Previous article Kraken ready to collaborate on the death investigation of the QuadrigaCX CEO
Next article Bock chain: even beer goes on the blockchain