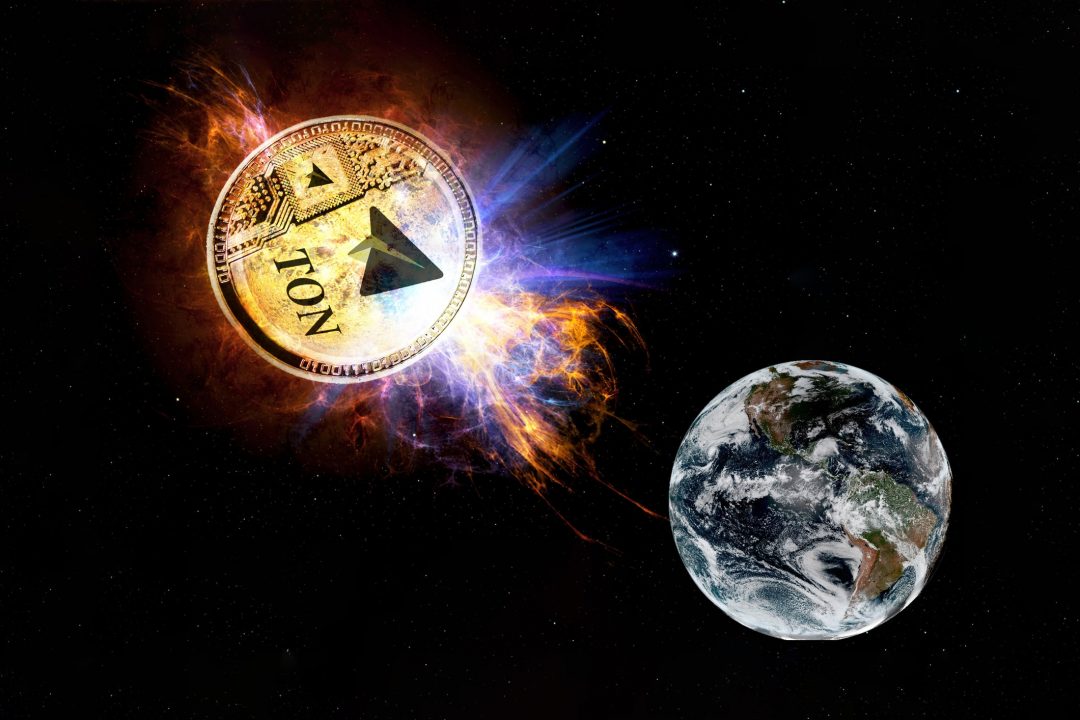 These are not only rumours but official news in the form of a PDF sent to investors of the GRAM token pre-sale.

The title of the PDF, dated January 28th, explains everything: “Overall progress towards the test version: 90%“.

Continuing with the reading, the document outlines the status of the development point by point, starting from the percentage of completion of the Ton Virtual Machine (95%), Ton Network 80% for ADN – the low-level overlay network protocol running over IP networks – while broadcast streaming protocols and CATCHAIN protocol are at 100%, which are a variant of the broadcast protocols designed to implement BFT consensus protocols and to solve consensus tasks in similar groups within a closed overlay network. 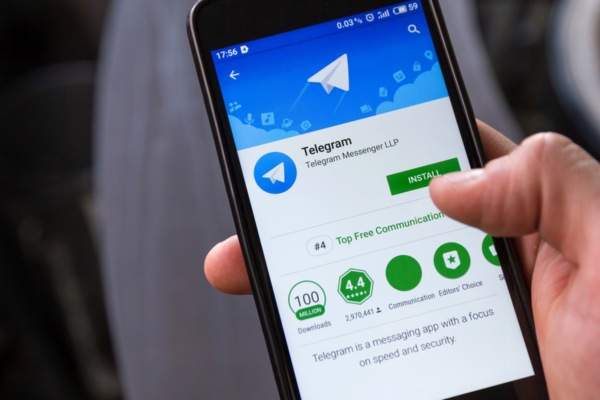 This means that the Telegram TON platform is at a good stage of development, unfortunately, the document does not give indications on the when the final product will be released.

Also with regard to the Validation and Generation of blocks of the TON Blockchain, the PDF explains that at least 80% of the work is ready: the documentation, the block manipulation library and validator BFT Consensus protocol are at 90% development, while the validation software is still at 60%, i.e. the program that uses the manipulation library to generate new blocks, validate the candidate blocks proposed by other validators and store the consent in the next block.

The development of smart contract and its debugging (currently at 50%) and the fundamental and simple smart contract (now at 20%) are also lagging behind.

Previous article Blockchain Insiders: how to have the chance to work in the crypto space
Next article QuadrigaCX is down: news on the problems of the Canadian exchange

MiCA approval and regulatory conflicts among EU member countries
JPMorgan: the Bitcoin and crypto bear market may not last long