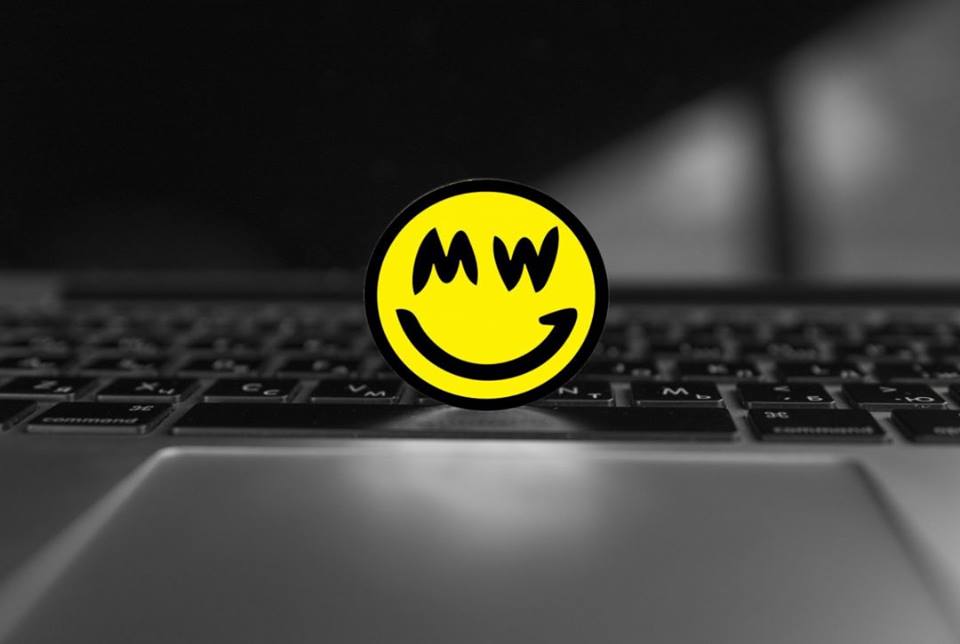 During a recent Q&A session on YouTube the famous author of Mastering Bitcoin, Andreas Antonopoulos, talked about MimbleWimble, the protocol introduced in 2016 by Tom Elvis Jedusor with the aim of solving Bitcoin’s privacy and scalability problems.

Antonopoulos illustrated the difference between this protocol and other protocols offering similar solutions, saying for example that the anonymous features of MimbleWimble

“Massively decreases the amount of space you need for the blockchain. It is a really interesting [solution to an important] trade-off because, until now, [there has been a trade-off where] privacy came at the cost of scalability”.

With other techniques, such dimensions can also increase from 200 bytes to 20 kilobytes, with an increase in weight of about one hundred times, and this has always been a problem.

MimbleWimble removes the need to choose between better privacy or better scalability because it takes a different approach.

In other words, only a kind of “summary” of the transaction is recorded on blockchain. This summary allows validating the transaction but without having to record publicly all the information. Thanks to the use of complex mathematics, which Antonopoulos himself admits not to be able to fully understand, MimbleWimble allows to “discard” some intermediate states of the process, thus compressing massively the data that has to be recorded on the blockchain.

In the video, he also refers to two of the cryptocurrencies that use this protocol, namely Grin and Beam, illustrating the differences.