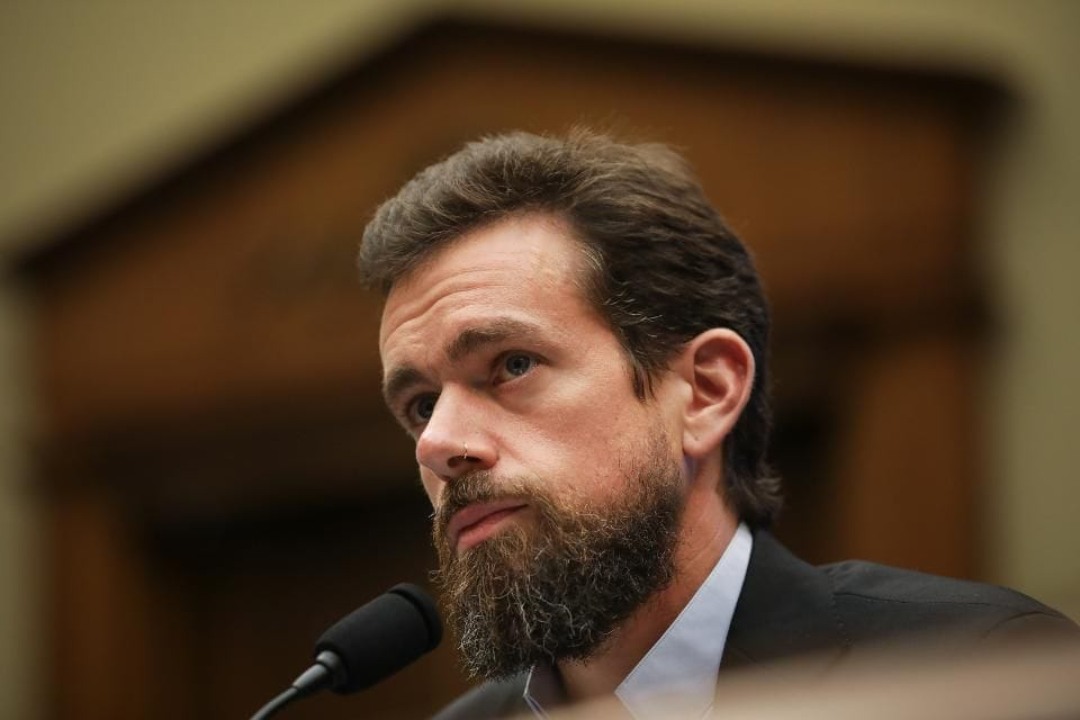 In a series of very interesting tweets Jack Dorsey, founder and CEO of Twitter and the payment system Circle, replied to a question saying that he only owns bitcoin.

This strong statement prompted a discussion with the entrepreneur’s followers who deepened the subject.

For example, Dorsey explained his choice by saying that “Bitcoin is resilient. Bitcoin is principled. Bitcoin is native to internet ideals. And it’s a great brand”.

To a series of specific questions and advice about buying Ethereum, he answered: “No”, whereas he did not spare criticism to the competitor Coinbase, who he accused, ironically, of selling “Fakebitcoin“.

Also interesting is the reference to the possibility of adding a “Tipping button” for bitcoin donations on Twitter, a move that would open new frontiers to the monetisation of social media.

When asked what he thought of Tron, he says “I love the movie”.

While when asked about how many Bitcoins the entrepreneur owns, he answered with a generic “Enough”, whereas to the question “when will BTC go to the “Moon”, i.e. reach new all-time highs, he answered: “Every 29.5 days” referring to the orbit cycle of the satellite around the Earth. To those who asked him when will hill buy a Lamborghini, he answered: “Never”.

Twitter, of which Dorsey is CEO, has 335 million active users, while its payment app Circle, which also includes BTC, supports a payment volume of one billion dollars per day.