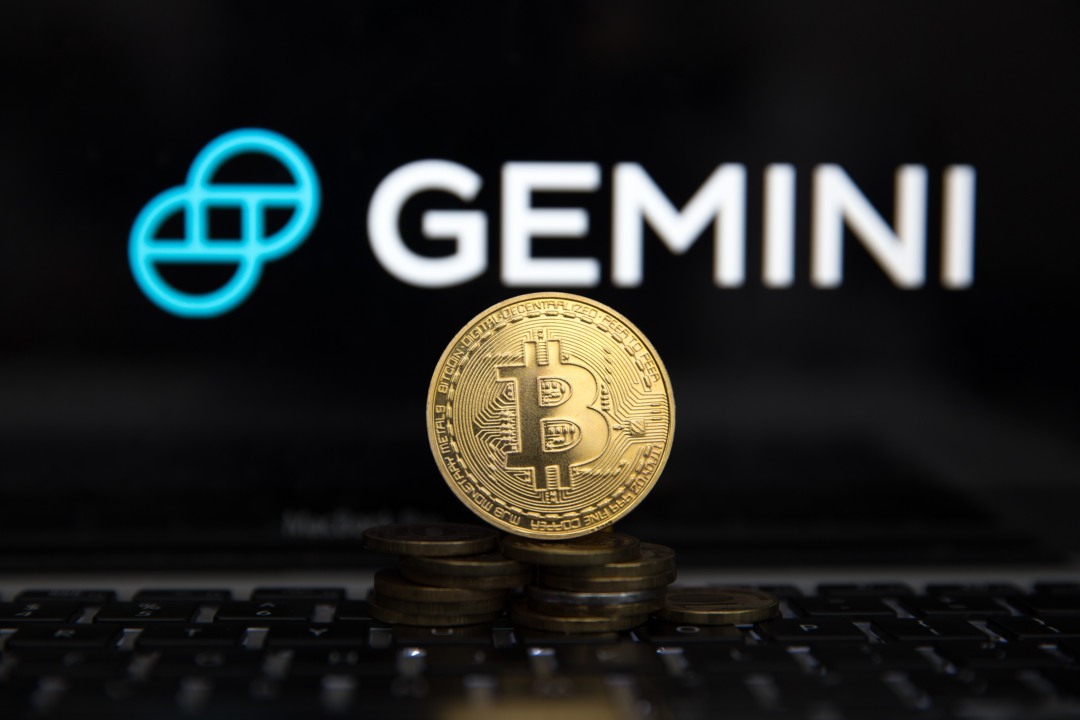 Two accounts of the over the counter (OTC) platform of the Winklevoss twins’ exchange, Gemini, would have been closed.

This was revealed by the owners of the two accounts who also report that the closure of the accounts took place without explanation from the exchange, but probably as a result of the attempt to redeem Gemini’s stablecoin GUSD.

These owners have preferred not to reveal their identity, but it is known that one of them is from South America.

This trader revealed that he informed the exchange of his intention to redeem several million dollars of GUSD and that after this request his account was abruptly closed.

Gemini then warned the operator that a review of his account activity had “determined [the] account must be closed”, adding however that they are “not able to elaborate on the specifics for this decision”.

There are no public official comments from the exchange on what happened.

However, the South American operator also revealed that to promote the adoption of GUSD, Gemini issued about 1% of the tokens at a discounted price for OTC customers, but imposed restrictions to prevent them from immediately redeeming them.

However, the same operator states that he did not participate in the promotion.

He also claims to have been warned by the exchange that redeeming millions of dollars in GUSD wouldn’t be optimal for the stablecoin.

In fact, while in theory the exchange would have to own US dollars equal to the amount of the GUSDs issued, it is not certain that they would be willing to deprive themselves of them to allow the holders of the stablecoin to redeem their own tokens.

One of the hypotheses in circulation, suggested by this same operator, is that Gemini, in order to defend GUSD’s position on CoinMarketCap (46th), is discouraging the redemption of the tokens trying to prevent it or to convince the owners not to do so, otherwise the exchange will close their accounts. This is, however, only a hypothesis from a source that is involved in the case