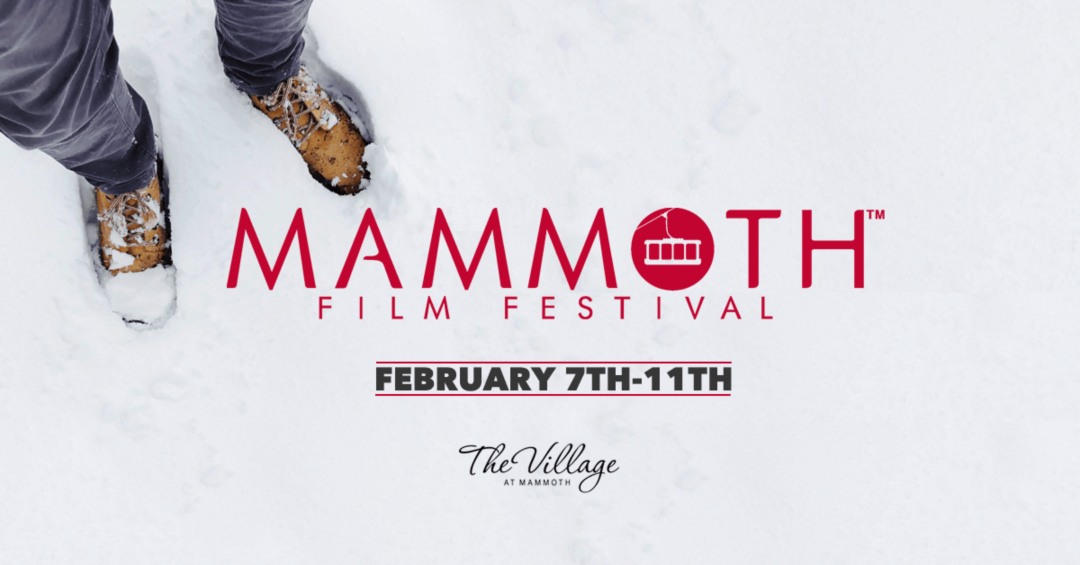 Litecoin Foundation announces that it is the new sponsor for the second annual Mammoth Film Festival in California, the event is considered among the most famous in the film sector.

The Mammoth Film Festival will be held from 7th to 11th February 2019 and the great honour for today’s seventh crypto is to be part of the prize for each winning director.

Not only that, it seems that part of the Litecoin team will be present at the event to offer advice on crypto to all participants, supporting them in the creation of new wallets so they can experience a live demonstration of the cryptocurrency.

“When we spoke to the festival’s founders, they immediately expressed the growing enthusiasm and support for Litecoin we’re seeing amongst the filmmaking community. As we push for mainstream adoption, it makes sense to partner with a festival that is comprised of people who bring new ideas and visions to the world through the content they create, and one we can grow with through the years”.

“As we establish ourselves as a new festival in an already dense market, it makes a great deal of sense for us to throw the old pattern away. We feel it’s important to look forward in an ever-changing landscape of not just film and television, but in the worlds of tech, virtual reality, social media and currency. The Litecoin Foundation is an organization that fits right in with all those ideas”.

This is not Litecoin’s first sponsorship event. In recent days, the Litecoin Foundation has announced a second sponsorship of the UFC sports event.

Litecoin has decided to be entrepreneurial in this 2019, going directly into the field, participating in world-renowned events to promote the adoption of crypto.

Recently, Lee also mentioned the new focus on which he intends to concentrate his energies during this year: Confidential Transactions.