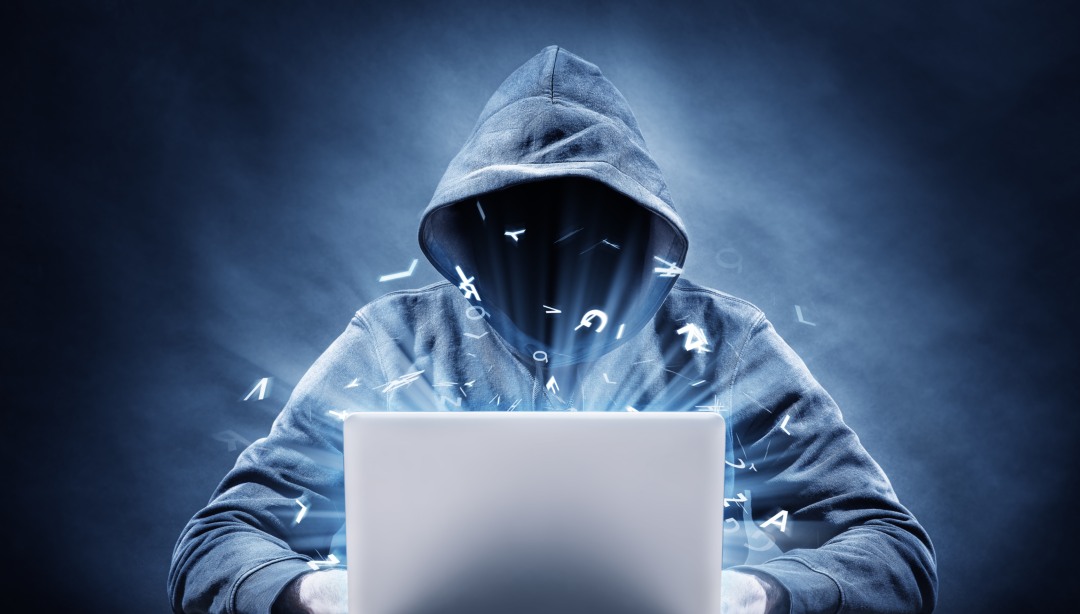 Iota, 10 million euros have been stolen from wallets. Europol arrests a suspect

A 36-year-old man was arrested under the suspicion of stealing 10 million euros worth of Iota from users’ wallets.

The man was arrested by SEROCU agents who, by tracing some addresses, were led to Oxford, England, where they seized several electronic devices and even drugs.

In mid-2017, the criminal was able to deceive his victims using a fake website and a fraudulent seed generator (an 81-digit protection system for the wallet).

In this way, the criminal recovered the necessary data and subsequently blocked the wallets of the victims stealing mainly Iota, for a total of 10 million euros.

The problem was highlighted by some users of the IOTA community on Discord. The IOTA Foundation communicated everything to the competent authorities and provided support for the operations since, at the time of the attack, the IOTA Foundation was just recently launched and did not have enough support to handle the whole thing.

Stolen Iota: What to do?

The IOTA Foundation invites anyone who has been affected or has relevant information about the incident to go to the local police.

Iota thanked the crypto community and whoever helped for their support in identifying the criminal and the police for their excellent work over the past few months. Now all that remains is to wait for the trial to see how the situation will evolve.

Previous article Litecoin sponsors the Mammoth Film Festival
Next article Raised in Space: a partnership with Ripple's Xpring for the music industry