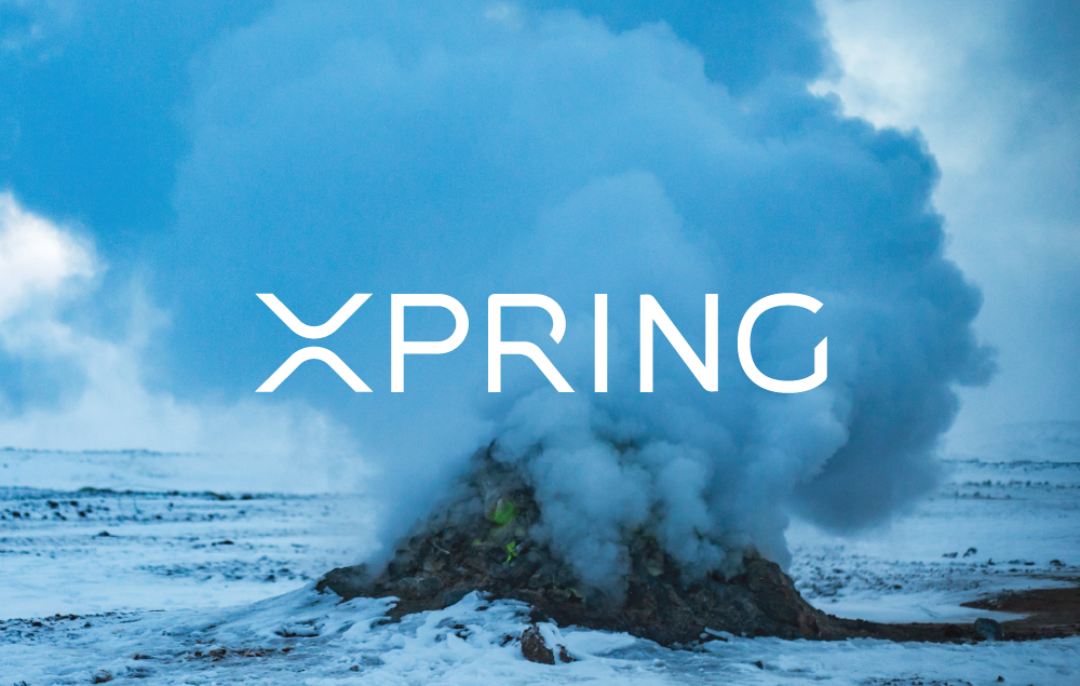 Raised in Space: a partnership with Ripple’s Xpring for the music industry

Yesterday a new partnership was announced between Ripple’s Xpring and the Raised In Space investment group to integrate blockchain technology and the XRP crypto into the music industry.

Raised In Space is an investment group dedicated to the music industry. Founded by Scooter Braun from Ithaca Holdings, the group operates under the guidance of the famous artist Zach Katz, who was appointed CEO, and his team.

In fact, according to the reports, the goal of Raised In Space would be precisely to create innovative solutions in the music industry, in all its activities, including recording, distribution, fan-engagement, touring, ticketing and monetisation, trying to create a community of experienced musicians and technology leaders able to increase the real value of music.

The Xpring initiative, promoted by Ripple, aims to intervene in the creation of an infrastructure to support the development of innovative projects (like this one in the music industry) focused on the use of XRP and XRP Ledger.

“We’re excited about blockchain’s potential to solve problems in the entertainment space – from new ways to monetize creative content to innovative fan engagement models that were not previously possible”.

“Xpring is about empowering the best entrepreneurs to apply technologies like the XRP Ledger in new and novel ways. Raised In Space is an extension of that effort, and we couldn’t ask for better partners than Zach, Scooter and Shara. Forming the company is an important first step, now we’re excited to see how the entrepreneurs they back will build new solutions that can reshape the music industry”.

To complete this team, there is the collaboration of Shara Senderoff, music entrepreneur as well as one of Forbes 30 Under 30 in the technology sector.

Blockchain and #XRP have major potential to solve problems in entertainment – from new ways to monetize creative content to innovative fan engagement models. Excited for what's coming from @scooterbraun, @TheZachKatz and the @raisedinspace team! #xPring https://t.co/9e7yINs8D0

However, the music industry seems not to be the only project undertaken by Xpring.

In fact, the official Xpring blog describes the enthusiastic choice of the initiative to support also the Dharma Protocol project, preserving its characteristic of wanting to be a system dedicated to the prompt liquidity of capital.

“Our conviction is that Dharma’s innovation in the credit markets will ultimately have a tremendous impact on how the world accesses liquidity, resulting in entirely new forms of financial solutions not previously possible”.