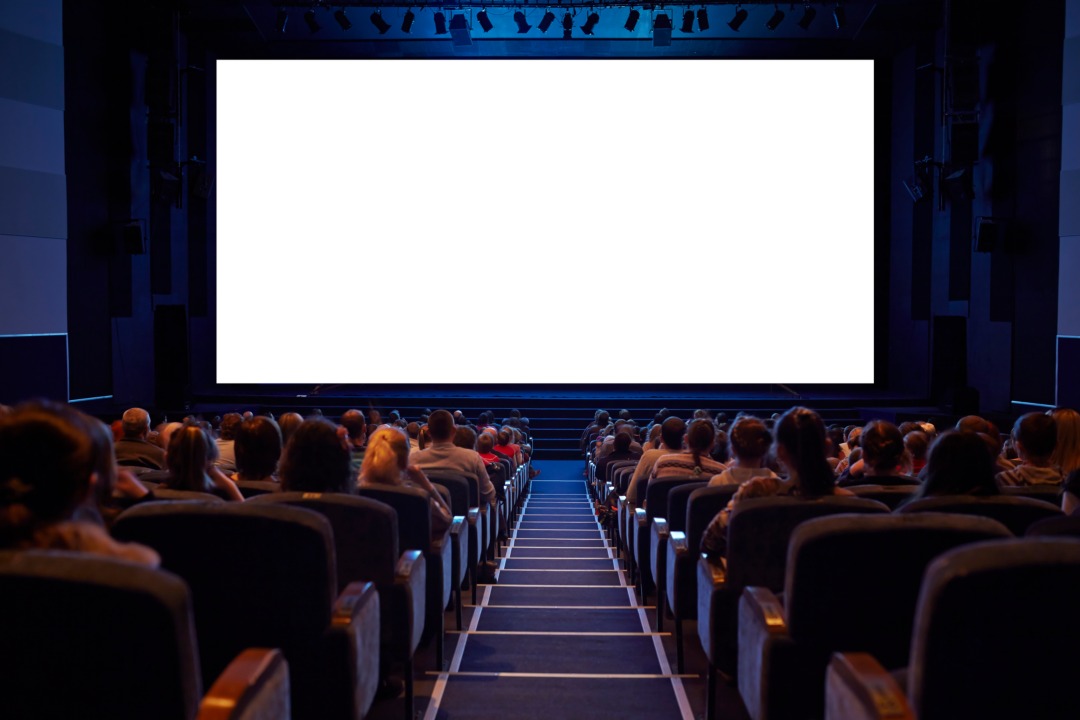 In Brazil, the first cinema to accept bitcoin

The Cine Multi cinema of the MULTI Open Shopping centre in Florianópolis, in southeastern Brazil, recently announced that it has begun to accept bitcoin payments through the Bancryp POS terminal.

The terminal allows cryptocurrency payments using the Bancryp wallet, bracelet, card or app and converts the cryptocurrency into local currency so that there are no substantial differences for the cinema compared to traditional payment systems. 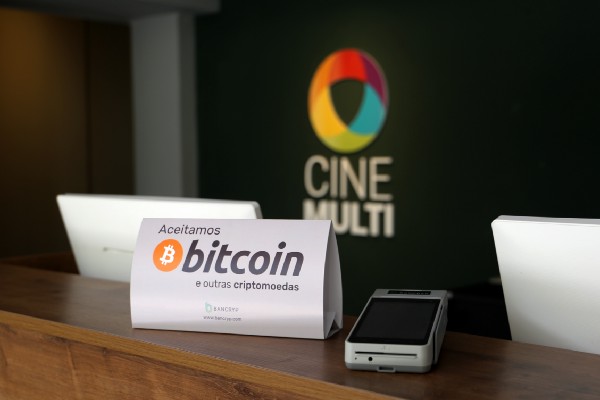 “For Cine Multi, which already follows the path of culture, being a pioneer in an innovative market is an immense step forward. Now all customers, besides being in a pleasant environment, will also be pioneers in paying for a movie theatre with Bitcoin“.

The Multi Open Shopping centre is located a few kilometres from the sea, in one of the most visited places in the south of the island where the city of Florianópolis, which has almost half a million inhabitants, is located.

Bancryp already has more than a million active users in Brazil and aims to make the daily use of cryptocurrencies possible, in a simple, safe and practical way.

South America is proving to be a fertile ground for the spread of the use of cryptocurrencies, both because of the inflation problems of some local currencies, including the Venezuelan Bolivar and the Argentinean Peso, and because there are still large sections of the population in the continent that are “unbanked”, ie without a bank account.

Moreover, Brazil has a lot of trade with foreign countries, so it is not to be excluded that many Brazilians may own cryptocurrencies.

For example, the map of CoinMap shows that most of the commercial activities that accept payments in cryptocurrencies are concentrated in the south-east of the country, with a particular concentration in the major cities of Rio de Janeiro, Sao Paulo, Porto Alegre and the aforementioned little Florianópolis.

Previous article Forbes, the best 50 Fintech companies in 2019: Ripple, Gemini and Coinbase on the list
Next article Blockstream, Proof of Reserves Tool. How to prove possession of crypto