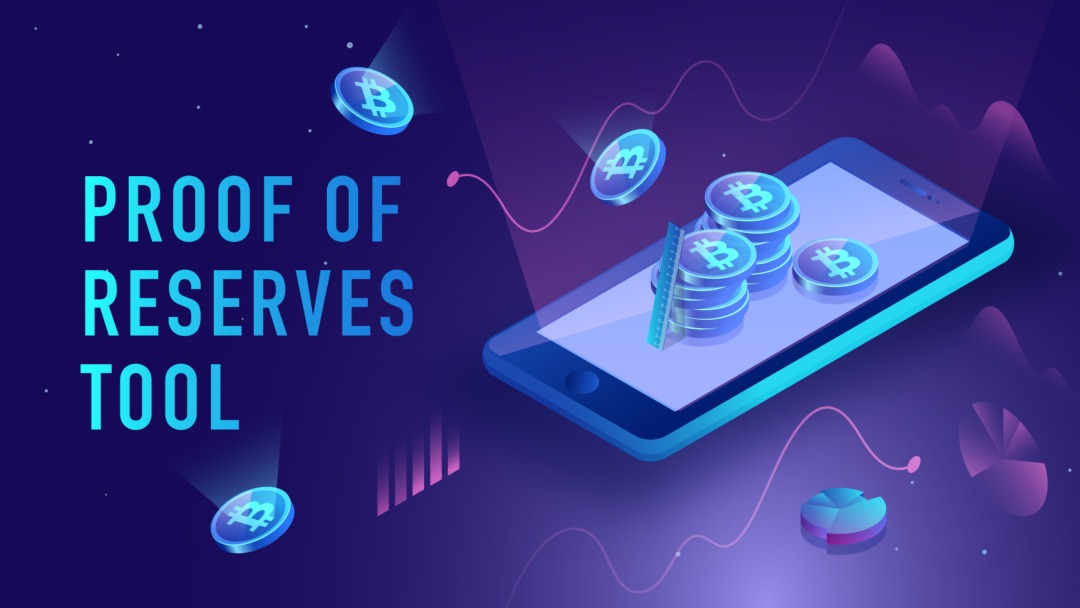 Blockstream, Proof of Reserves Tool. How to prove possession of crypto

Blockstream released a new solution: a so-called Proof of Reserves Tool. It is a standard for providing concrete proof of ownership of declared reserves, compatible with most exchanges. The tool has been proposed to the community of developers on GitHub.

Blockstream had been working on a solution to demonstrate the existence and ownership of bitcoin reserves for a long time, but the existing approaches had ample room for improvement.

After all the cases of loss of funds by exchanges, it has become increasingly important for cryptocurrency holders to prove that third parties actually own the funds they claim to hold.

The lack of a standard caused several problems, including poor accessibility, as each exchange used its own solutions that made it too difficult for users to actually verify the existence of funds.

In addition, there were security risks, because proving the existence of reserves required the exchanges to demonstrate the possession of the private keys of the wallets in which the bitcoins were stored by sending all the funds to new addresses.

The Blockstream solution, called Proof of Reserves Tool, uses tested methods used in the industry instead of creating a solution from scratch.

Using Proof of Reserves Tool, exchanges can then demonstrate how many bitcoins they can use (i.e. send), but without having to generate any transactions. Thanks to this too they can easily verify ownership.

Obviously, the data of the transaction are public and can be shared with anyone who wants to verify the existence and possession of funds.

According to Blockstream, the solution would be easy to use and accessible to anyone who knows how to run a CLI application.

Proof of Reserves is written in Rust, and is currently supported by the Bitcoin Core wallet and Trezor, although other integrations are coming soon (e.g. for the Ledger wallets).

This solution is not only available for exchanges, and could be an important step also and especially to make these technologies more acceptable to regulators.

Previous article In Brazil, the first cinema to accept bitcoin
Next article LiquidApps: vRam a new opportunity for the EOS blockchain
Marco Cavicchioli