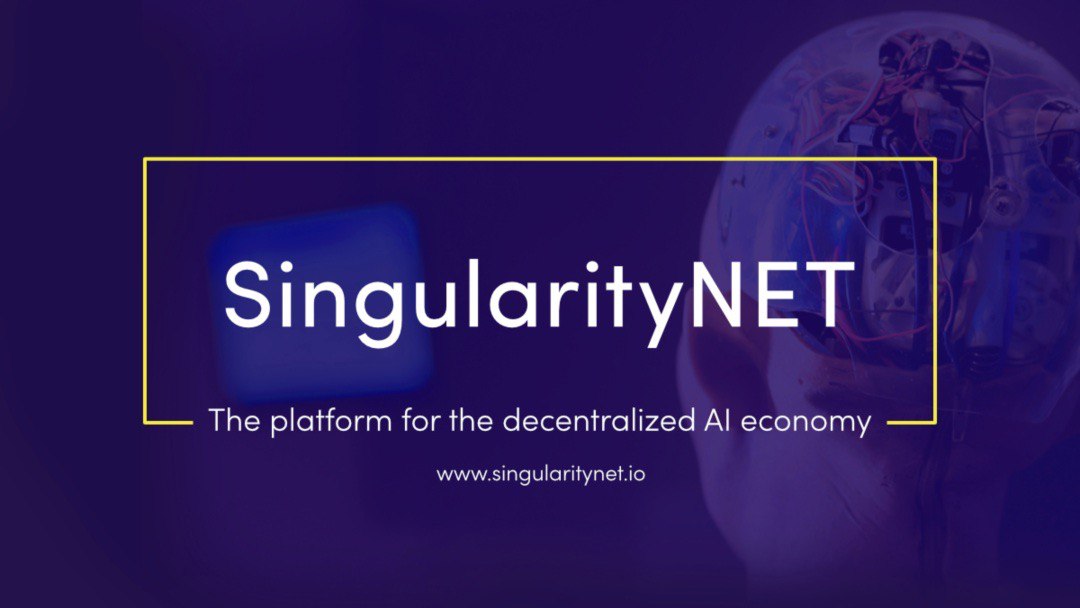 Yesterday, in an official statement, SingularityNET announced the launch of its marketplace platform (in beta version) for Artificial Intelligence (AI) algorithms on the Ropsten Network, one of the testnets of the Ethereum blockchain.

For now, the platform is in beta version for private use, so not open to the public and intended only for testing, but it’s still a first implementation, related to the first phase of launch.

The SingularityNET development team foresees three steps for the introduction of the platform:

The launch of the private platform on Ropsten for voluntary testing;
February 11th: The testing platform will be opened to the public for a more complete and complex testing phase;
The third phase, which should coincide with the end of February, will see the official launch of the platform on the Ethereum blockchain.

The launch of the beta platform sees the end of the first step of the roadmap planned by the SingularityNET Team.

The initiative aims to finance and develop a market where developers of AI algorithms can find buyers interested in the development and purchase of their creations.

Among the services that can be marketed on the platform are the acquisition and processing of health data, the creation of intelligent chat-boxes and the definition of software for advanced robotics and android.

These are extremely advanced applications that, from the end of February, will be allowed to be marketed on the SingularityNET platform. The project currently capitalizes $19 million and, after the announcement of the launch, the token has increased by 5%.