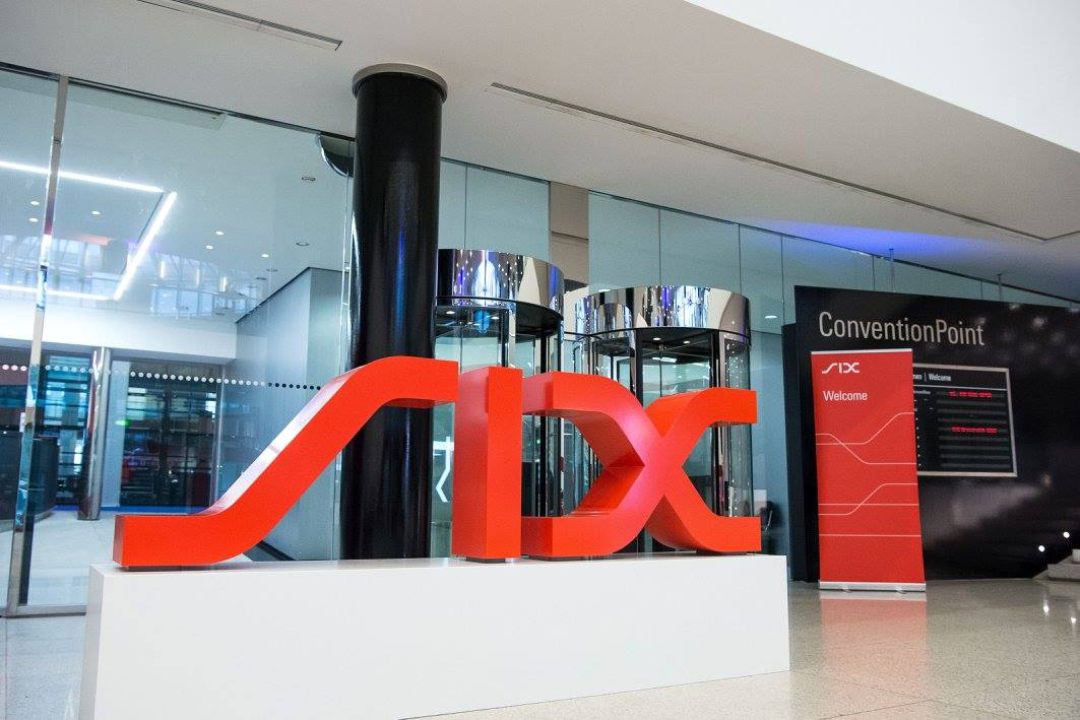 SIX Swiss Exchange, the leading Swiss financial exchange based in Zurich, announces the launch of a blockchain trading platform for digital assets that will be operational from the second half of 2019.

In its early development phase, the new platform will work in parallel with the regular exchange platform. However, as it is blockchain-based, it can act as a bridge between regular financial assets and cryptocurrencies.

In fact, the type of activity covered will not be specifically linked to bitcoin or other cryptocurrencies but will be aimed more generally at raising funds for innovative or medium-small capitalisation companies.

The company’s top management expects that this type of trading platform will, within a decade, completely replace the ordinary centralised exchanges that don’t trade tokens.

The list of assets that will be dealt with on the platform has not yet been disclosed, as there are still authorisation-related issues being defined with FINMA.

An advantage that could arise from the trading of securities on the blockchain, and that must be assessed if it will be implemented on the new platform, is the possibility of fractioning the listed securities, which would allow small investments and even a strong diversification of the investment itself.

The integration of blockchain technology in stock exchanges is not an exclusive objective of this company, as it is also actively pursued by Deutsche Borse, which has announced its interest in several projects related to DLT, and also by the NASDAQ in New York.