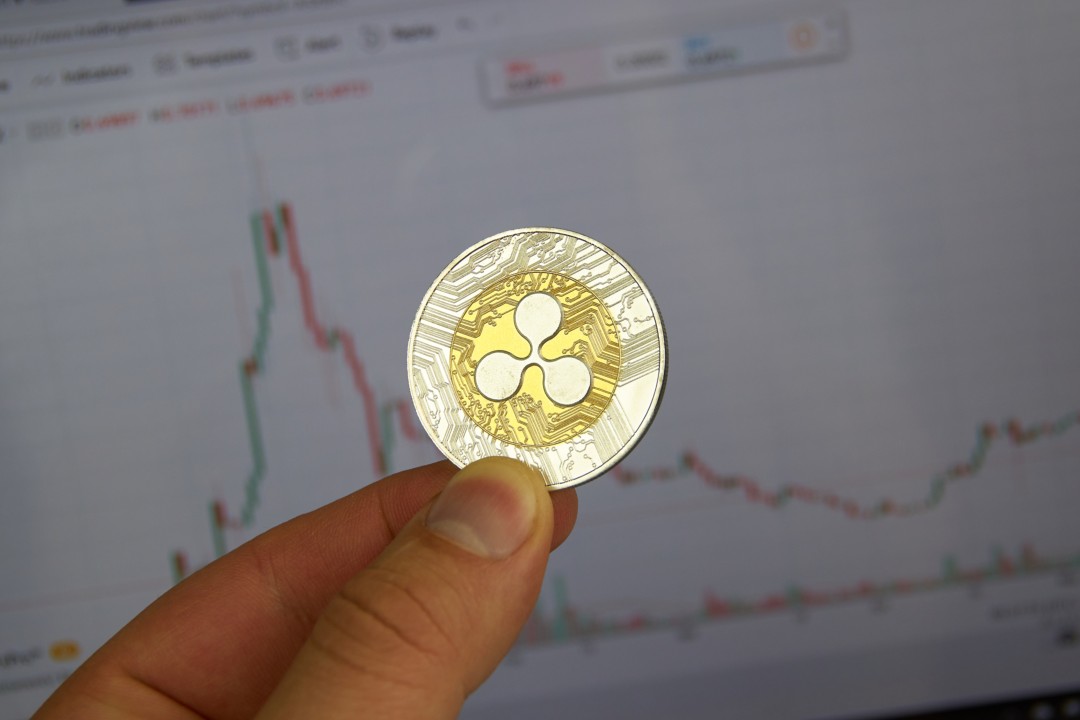 A few days ago there was a Ripple transaction that moved $302 million in XRP, probably as a result of a Pump and Dump attempt on XRP.

The transaction took place from several escrow accounts to an unknown recipient and the transaction memo read “Crawl… Walk… Run…”.

Cryptocurrencies like Ripple are not exempt from pump and dump transactions.

Last year 535 million dollars in XRP were sold by Ripple to several buyers including institutions and exchanges, however, this series of sales of XRP is suspicious and could be an attempt to pump the price of XRP and then dump.

All this is possible because Ripple owns 60% of the total XRPs in circulation and this is a valid reason to indicate that the whole project is centralised and, since the team has the power to manipulate the entire market, they can influence the trend of the crypto markets.

In fact, seeing this latest Ripple transaction, many from the crypto community suspect that there has been a corrective pump and dump manoeuvre on the market, thus manipulating the prices.