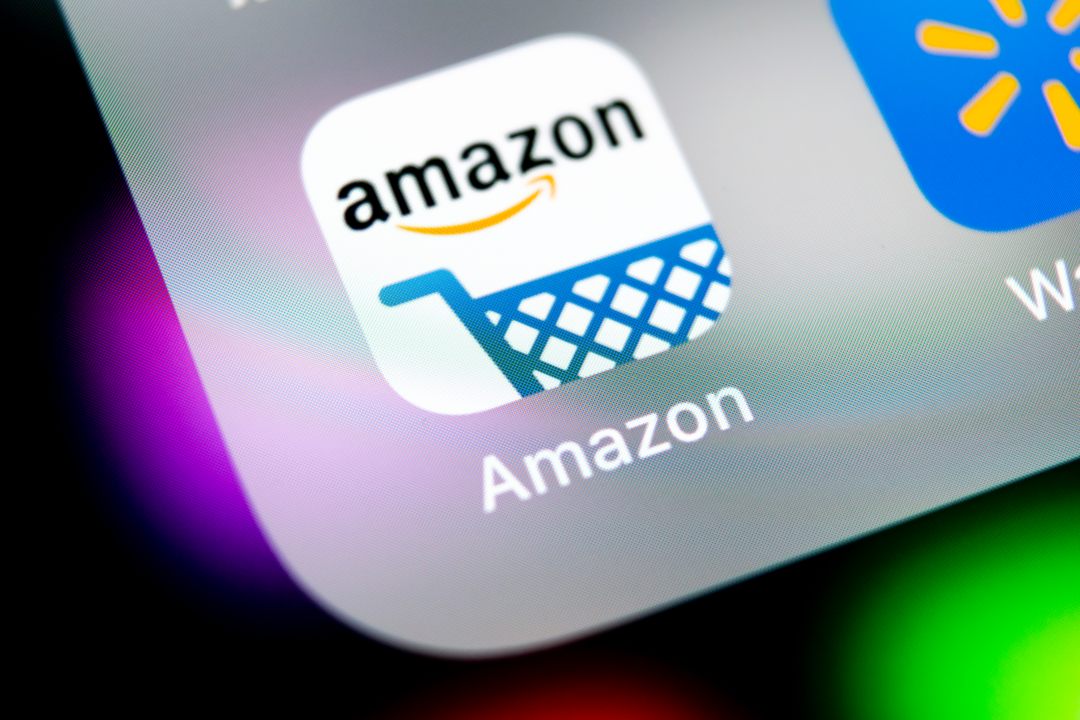 Amazon: survey reveals customers would like to buy cryptocurrencies

Recently, a survey was carried out interviewing over 1,000 Amazon customers to find out how much they trust the platform and, among the questions there was also one related to buying cryptocurrencies.

One of the questions aimed to understand how much Amazon was considered a reliable retailer, and among other things, it was found that the level of customer confidence in Amazon-branded products varies depending on the category of products themselves.

In this regard, a specific question was asked about the trust that customers place in hypothetical new Amazon-branded products.

73% of respondents said they would be willing to buy an Amazon-branded computer, 52% local coupons and deals, 37% drugs, 31% home safety products and 30% medical marijuana.

12.7% of customers replied that they would be willing to buy cryptocurrencies.

It is unclear whether they meant buying an Amazon-branded cryptocurrency (i.e. a proprietary token of the company) or buy cryptocurrencies through a company exchange, but it is certain that they explicitly mentioned the word “cryptocurrencies”.

Since it was a multi-selection survey, the term cryptocurrency was among the answers without a specific explanation, which explains the ambiguity of the answer.

There have been rumours for years that Amazon has landed in the crypto sector with its own token, and the company is already widely active in providing blockchain-based services.

In addition, just a few days ago Binance CEO Changpeng “CZ” Zhao stated on Twitter that according to him “Amazon will have to issue a currency sooner or later”.

The above survey could help convince the company to speed up on the path that could lead them to issue their own token, also because it is in their style to try to include in its catalogue as many products and services offered to the public directly and without going through intermediaries.