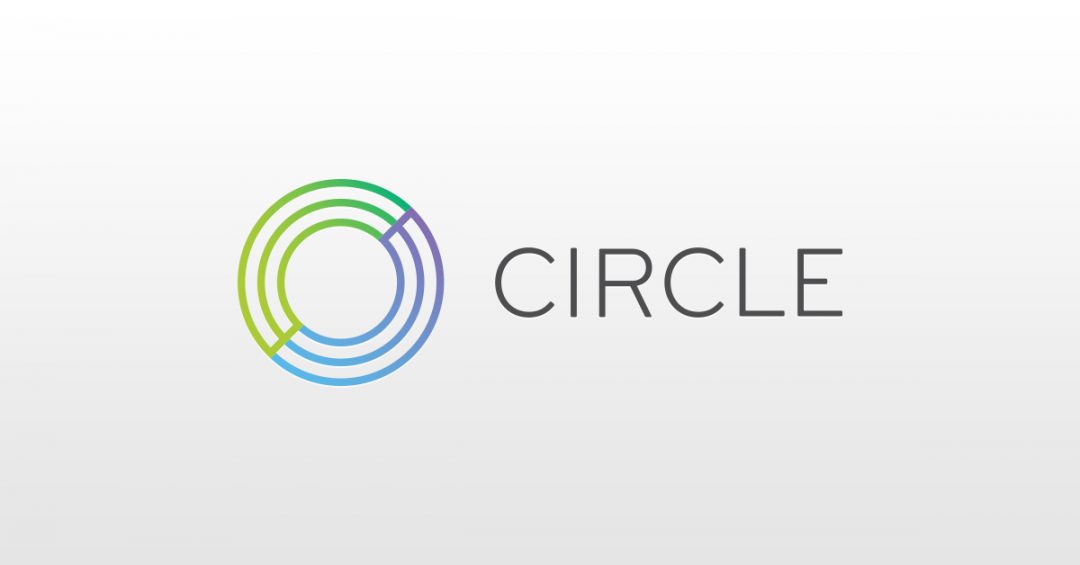 Today, Circle published some news about the state of its USDC stablecoin for the year 2018-2019.

After its launch in September, USDC soon became one of the best-known stablecoins with a large market capitalisation, second only to Bitfinex’s Tether (USDT).

Currently, USDC capitalises about $300 million and in the report Circle explains why it is so successful.

The first part of the report deals with the adoption of USDC by exchanges and over the counter (OTC) platforms.

As of January 31st, 2019, more than 5 billion tokens had been transferred on the Ethereum blockchain with a total of 86,000 on-chain transactions.

USDC currently has more than 8,000 addresses, including those of the major exchanges on which it is listed (Binance, Coinbase, Poloniex, KuCoin, OkEX, HitBTC, just to name a few) and is traded with numerous pairs including XRP, EOS, BTC, ETH, XLM.

But, as explained by the report drawn up by Circle itself, the success of USDC is not limited only to trading: in the future, in fact, the stablecoin could become an asset for “lending, commerce, global remittances, Internet-of-Things and usage within a broad range of financial contracts”.

Equally important is the fact that Circle is regularly publishing audits carried out by the company Grant Thornton to ensure that the reserves correspond to the stablecoins issued in the market.

Of course, this also means that users can quickly convert their USDC into fiat currency and in fact, for now, more than 250 million USDC have been converted.

Finally, in the report, Centre states its intentions for the future. The goal for 2019 is to expand the use cases and improve the integration of stablecoins into network applications.