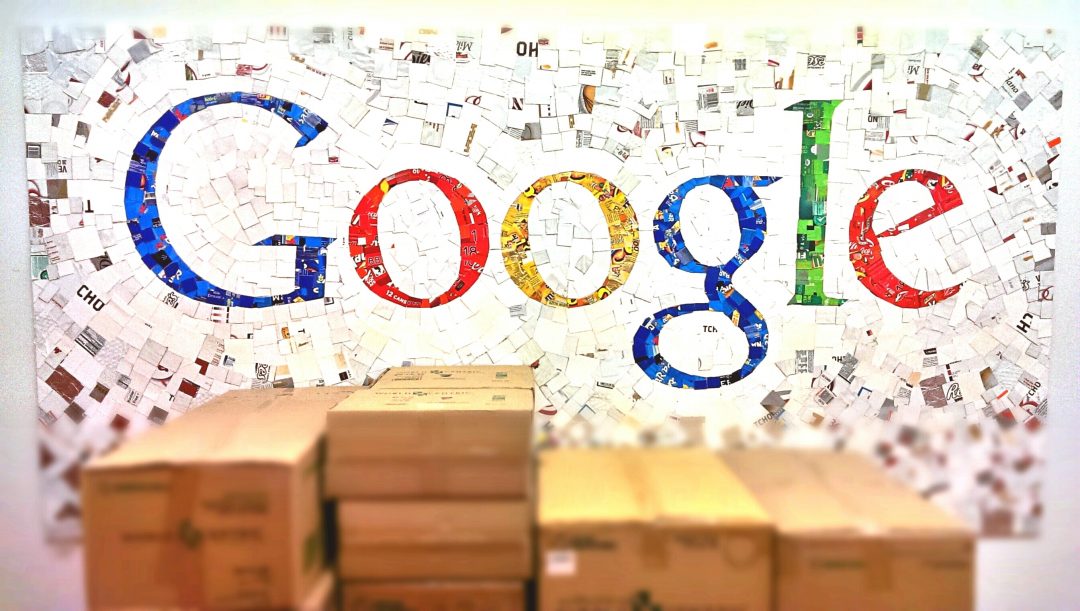 Today, in addition to bitcoin and ethereum, Google Cloud shared the news that it has extended the BigQuery Public Datasets program to six other cryptocurrencies, or rather six blockchains: Bitcoin Cash, Dash, Dogecoin, Ethereum Classic, Litecoin and Zcash.

The search engine giant Google seems to be increasingly fascinated by the crypto world, so much so as to offer important blockchain search tools dedicated to open source developers.

Among the many, we find the BigQuery storage service that until now has hosted, on behalf of the users, the history of blockchain transactions, but only for bitcoin and ethereum.

In this way, the developers that are eager to better understand the crypto world, can access their data sets and stored transaction metadata and perform their work.

According to the Google Cloud document, from now on it will be possible to use the same Public Datasets BigQuery also for blockchain transactions of Bitcoin Cash, Dash, Dogecoin, Litecoin, and Zcash, which will follow Bitcoin’s same framework (since the source code comes from bitcoin), while Ethereum Classic will follow the framework built for Ethereum.

At the moment it seems that the data sets are updated every 24 hours using Blockchain ETL, a software created by the independent developer Medvedev, with the support of the rest of the team, but in the future, it will be possible to enable real-time streaming transactions.

For any further information, Google indicates the developers Allen Day, Evgeny Medvedev, Nirmal AK and Will Price in the reference group.

Not including tokens that's $90B worth of traceable #cryptocurrencyhttps://t.co/G3CsHECejH

According to what was reported by Forbes, Google’s Senior Developer Advocate Allen Day said:

“I’m very interested to quantify what’s happening so that we can see where the real legitimate use cases are for blockchain. So people can acknowledge that and then we can move to the next use case and develop out what these technologies are really appropriate for”.

In addition, the first terabyte of requests for these and other data sets is free every month, with additional fees charged per byte or a flat rate of $40,000 per month for users with high volumes.

In cloud computing, all the big giants like Google, Amazon and Microsoft try to carve out their own space for blockchain services. Not only that, startups like Storj and Perlin also aim to use cryptocurrency as a way to encourage users to adopt their own decentralised version of cloud computing.

According to Day, the cloud computing industry will reach $411 billion next year, and is ready to experience the blockchain.

Previous article Today, Ethereum price has dropped close to the January lows
Next article Circle news: the state of USDC in 2018-2019
Stefania Stimolo