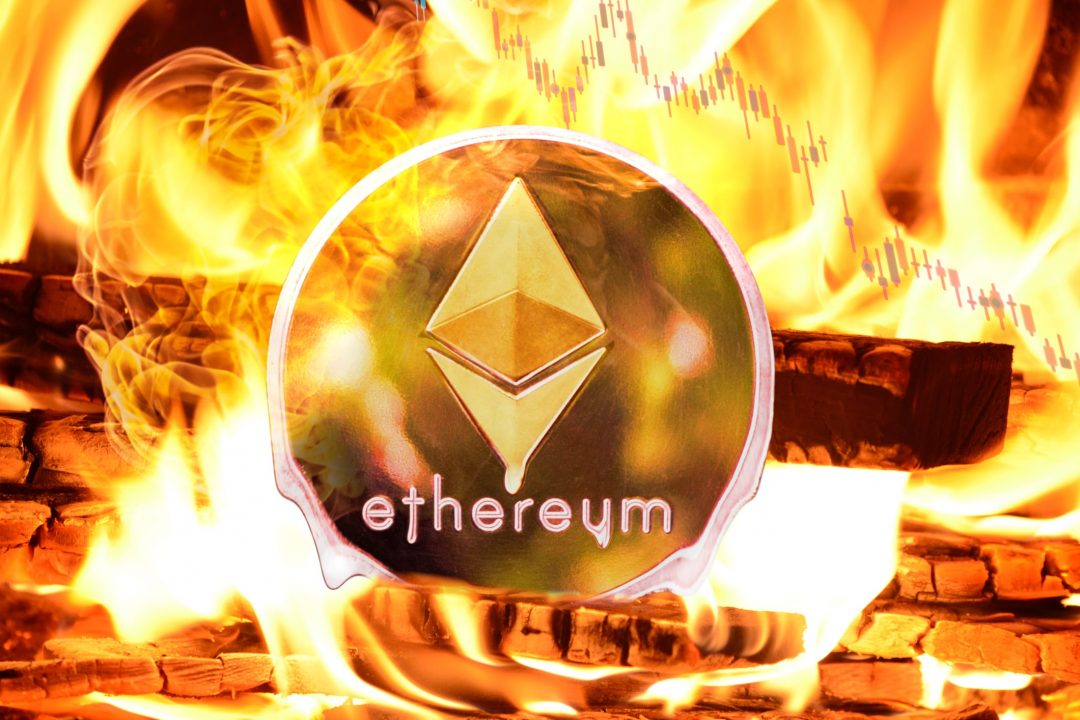 Today, Ethereum price has dropped close to the January lows

Today, the price of Ethereum has dropped close to the January lows, 103 dollars: the 100 dollars is a very important technical and psychological threshold.

Within the crypto market, very delicate levels of support are being tested, not even bitcoin is exempt: in fact, at the moment it is approaching 3,450 dollars.

Among the rest of the cryptocurrencies, more than 80% are in negative territory.

Going through the top 20, only Binance Coin marks a sharp rise and, rising by more than 12%, the capitalisation of BNB flies over 1 million and 100 thousand dollars, which makes them overtake in one fell swoop both Cardano and Bitcoin SV, settling in 10th position among the most capitalised cryptocurrencies.

The worst cryptocurrency of today is PundiX which goes down and slips by 13 points. The same for HoloChain (HOT), which last week was standing out among the first 50 crypto as the best rise in January.

Total capitalisation fell to 110 billion, while the number of cryptocurrencies listed on Coinmarketcap fell below the threshold of 2,100 (yesterday there were 2,106), this is due to the exit of many tokens from the market.

This trend will characterize the sector for weeks and months. Hundreds of tokens are not being traded and this prompts exchanges around the globe to delist them. This is the result of the huge amount of tokens falling under the 2,100 wall, which was violated just a few weeks ago.

Bitcoin dangerously touches the lows of January 29th at 3,450 dollars, a dangerous threshold because in case of downward violation would increase the chances of revising the lows of mid-December and 2018.

It is necessary to review in the short term the $3,550 price, a level of dynamic resistance where the trend that joins the relative highs of the last month passes.

Ethereum remains in trend like the rest of the industry: the price is always falling, although not with a clear and marked desire to break decisively the low of January 29th.

The price of Ethereum needs to recover the 110 dollars. In the last week however, whenever prices tried to recover the $110 threshold, they were pushed downwards.

Rather than a sudden drop in the price of Ethereum, it is more of a sliding movement, as demand continues to be lacking.

With volumes falling sharply in the last week and daily trades getting lower and lower, Ethereum remains in the average when it comes to trading volume of the last month and this is an indication to follow carefully.