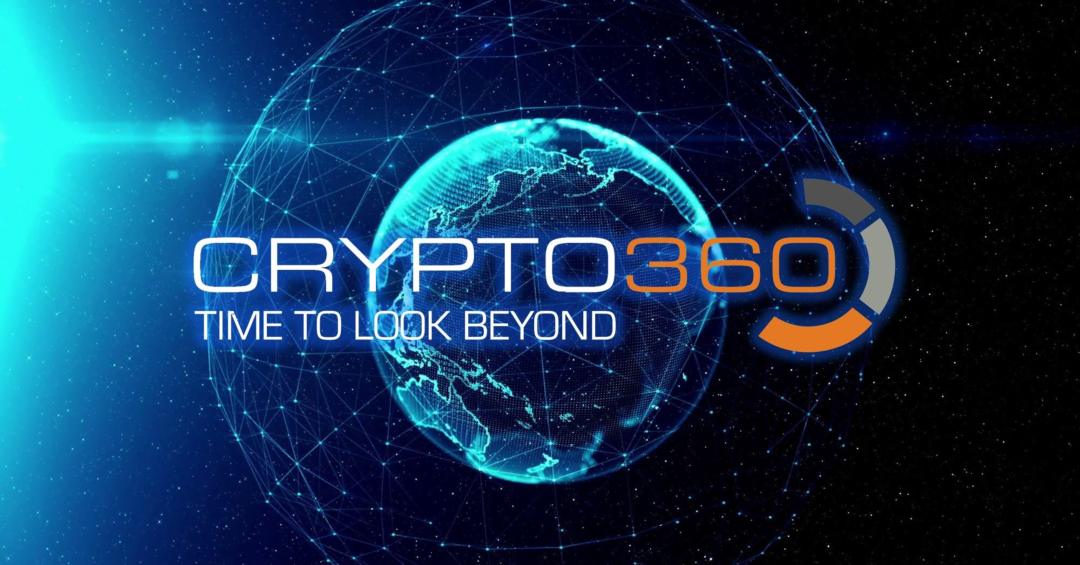 Crypto360: the Crypto Custody service that allows passing on wallets

Crypto360 launches a new off-chain crypto custody and transferability service for individuals, useful especially in the event of death, but also for donations and gifts at weddings, graduations or birthdays over 18.

The service, safe and transparent according to its creators, consists of the stipulation of a contract which makes sure that the private keys of the wallets are handed over to the designated heirs after the death.

In this way, the service supports all the cryptocurrencies and tokens which are stored on wallets of which the user knows the seed or private key.

In other words, with the Crypto Custody service Crypto360 will store your private keys until they are redeemed in the future upon the occurrence of a specific event specified in the contract, even if not necessarily related to a death, useful for example if you simply want to ensure that the passage and delivery take place safely.

Crypto360 and the QuadrigaCX case

This crypto custody service could have been useful in the case of the Canadian exchange QuadrigaCX whose funds – it is said – were lost due to the death of the founder who had not bothered to ensure that the private keys of the cold wallets were handed over to someone after his death.

The service is provided in three ways:

Unlike the current on-chain solutions on the market, which oblige the user to manage the changeover personally, the off-chain storage service of the private keys of Crypto360 does not require any particular operation on the part of the customer, leaving full freedom to continue to manage their own cryptocurrencies as they please.

To guarantee security, Crypto360 does not store the customer’s private keys, because they are delivered in an encrypted file.

The file must be encrypted by the customer with their own private password before being delivered to Crypto360, which will then further encrypt it with a second password and store it.

In the case of redemption, the file will be decrypted with the second password generated by the service and delivered to those who must use the first password to decrypt it completely. This first password must be given to the beneficiaries by other means (e.g. will).

Given its operation, in reality the service allows storing any digitizable information on behalf of third parties, even if it was created with the specific purpose of storing and passing on the private keys of the wallets.

In addition, the service can also be used in other cases, such as storing a wallet with cryptocurrencies for a child that will be able to redeem it only at the age of eighteen.

From what can be read in the white paper (which has been circulating in several chats these days) and from what has been reported on their website, the platform will be active from March 5th.

The day before, March 4th, they will do an Airdrop of their tokens (as stated in the available information) which, once the service is active, will have a discount function. You can already get the tokens by leaving an email and your ETH address on their official page, recipients will receive 2,000 C360 tokens equivalent to a 20% discount on the service offered.

C360 is an internally generated ERC20 utility token that is not the result of an ICO. Its function is linked to the internal discounts of the Crypto360 platform: token owners will be able to benefit from a specific discount based on the quantity of tokens owned.