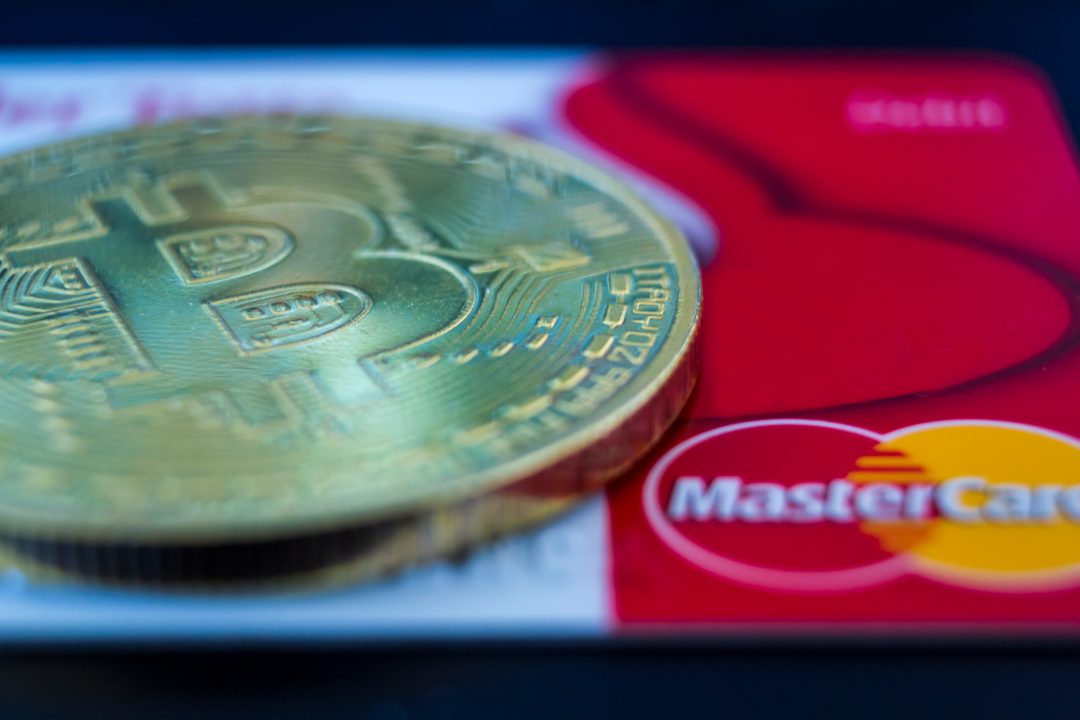 Transactions per second: Lightning Network vs Apple Pay and Mastercard

On February 5th, Morgan Creek Digital Assets co-founder Anthony Pompliano launched a challenge for the number of transactions per second. The challenge was presented as Lightning Network vs. Apple Pay and Mastercard.

The Lightning Network is so fast.

I wouldn’t be surprised if transactions go from wallet to wallet faster than the time it takes for a credit card machine to process the chip on a card that gets inserted.

Someone should run a test to time it and record the whole thing on video.

“The Lightning Network is so fast. I wouldn’t be surprised if transactions go from wallet to wallet faster than the time it takes for a credit card machine to process the chip on a card that gets inserted. Someone should run a test to time it and record the whole thing on video.”

A great call to the community to record and show in a video the reality of the facts about the speed of transactions using Lightning Network technology, in order to demonstrate the actual speed in the number of transactions per second compared to all circuits that use chips and POS.

There have been a lot of comments, but among all of them, there is Anthony Bayss who invited the Australian JP Thor to proceed with the demonstration.

Now this is a task for @jpthor__

“sending a payment across the LN will always be faster than Visa because a Visa payment involves an auth with a third party“.

For the test JP Thor chose:

Since Thor could not compare the three methodologies based only on the transaction itself, he decided to carry out two separate tests.

The first test measured the full duration for the execution of these operations: downloading the application, setting up the account, activating payments and adding funds with PayID. 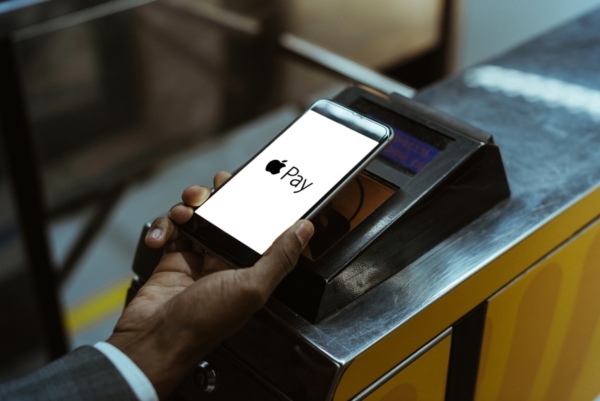 Lightning Network vs. Apple Pay and Mastercard: who wins?

The final result was explained in the following way:

In summary, Wallet of Satoshi offers a comparable onboarding experience and speed as the leading mobile bank in Australia, with a setup time with funds in-channel of 5 minutes. Unfortunately, non-custodial wallets (BlueWallet) are out of reach for mobile currently.

The second test, on the other hand, refers only to payment time, taking into account the current practical scenario in the commercial environment, i.e. also testing the experiences of the user and merchant.

In essence, in the complete scenario of the challenge, Apple Pay is still faster in payments but by a matter of seconds. Since there are more PoS options in the market, WoS and BlueWallet should improve their times.