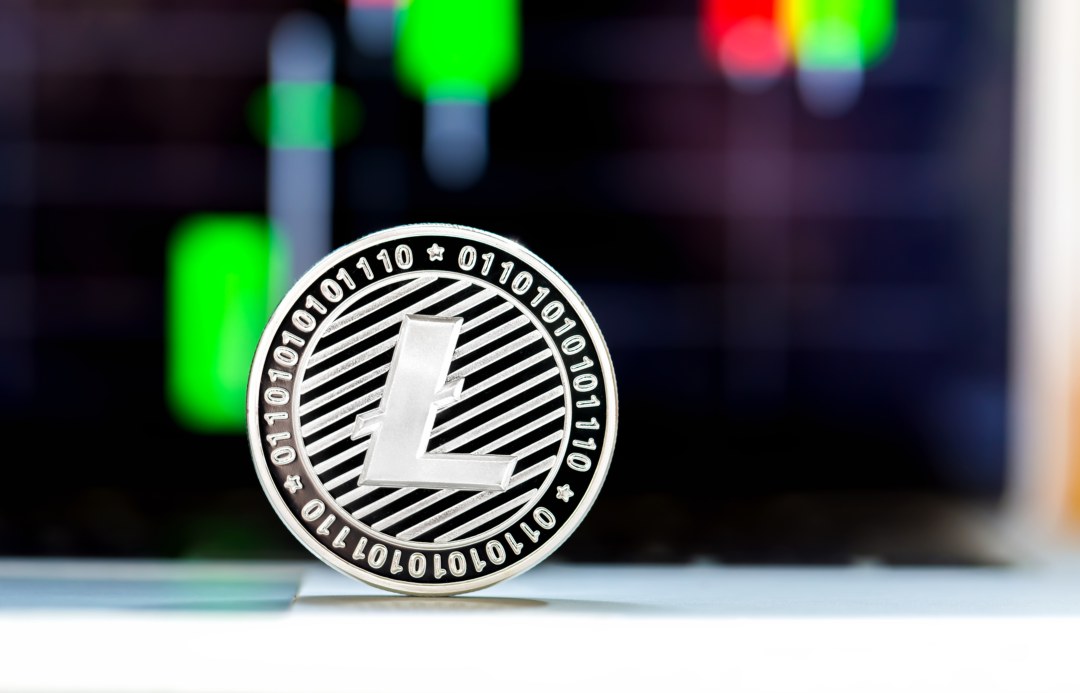 Today the value of Litecoin excels, giving hope for a great future

Today began with the upward movement of the value of Litecoin (LTC) that is dragging the rest of the market.

Today’s price of Litecoin has, in fact, stood out from the early hours of the day and now marks a rise of 20% from yesterday afternoon’s levels. LTC is the third most traded crypto in the last 24 hours, surpassed only by bitcoin and Ethereum.

The whole sector is in green. To find the first red sign you have to go down to the 22nd position occupied by Waves, which drops 2%.

In the top 10 today, the increase in the value of Litecoin takes the 4th place from EOS. In fact, by recovering the 40$ level, Litecoin is brought back above the threshold of the 2 billion and 400 million dollars of capitalisation.

Overall, the week is about to end positively, except for Ripple and Stellar. The first one falls by 2%, the second by 5% from last Friday’s levels.

Litecoin stands out for having climbed on a weekly basis by more than 22%.

Today’s good performance of the Litecoin value is probably due to the intentions of Charlie Lee who, through the Litecoin foundation, announced the implementation of the MimbleWimble protocol with the collaboration of Beam Privacy.

Through this feature, if implemented, Litecoin will be able to guarantee transactions in total anonymity in the coming months, a feature much sought after and requested by cryptocurrency users who want more and more privacy.

Another event that is beginning to attract investors and Litecoin supporters, is the halving of the cryptocurrency’s mining reward that will take place next August. A mix of news that in these hours and also in the coming weeks will continue to raise prices and attention for the fourth cryptocurrency.

The events that are taking place today are also driving up trading volumes, which are increasing by more than 10% from yesterday’s levels. The total capitalisation is back over 115 billion with bitcoin dominance falling to 53%. Followed by Ripple which, despite the difficulties of the last few days, continues to maintain 10.7% of the market, and Ethereum which takes back the threshold of 10%.

The euphoria of the day also affects the prices of bitcoin. The uptrend on Friday afternoon pushes prices to over $3,650, levels abandoned on January 26th.

A very good movement that must be confirmed next weekend, with prices that could return to attract new purchases if they return above the threshold of $ 3,750, now within reach.

On the contrary, a return of prices below $3,450 in the next 48 hours would be worrying.

Ethereum also took advantage of the bullish structure, returning to $115. For Ether, it will be important to consolidate over $110, a base that will allow recovering the $120.

In the next 48 hours and before Monday it is important not to record a return below 103 dollars, double low tested on January 28th and February 6th. If this support is violated, the way will be opened to review the dangerous minimums in the $83 area.