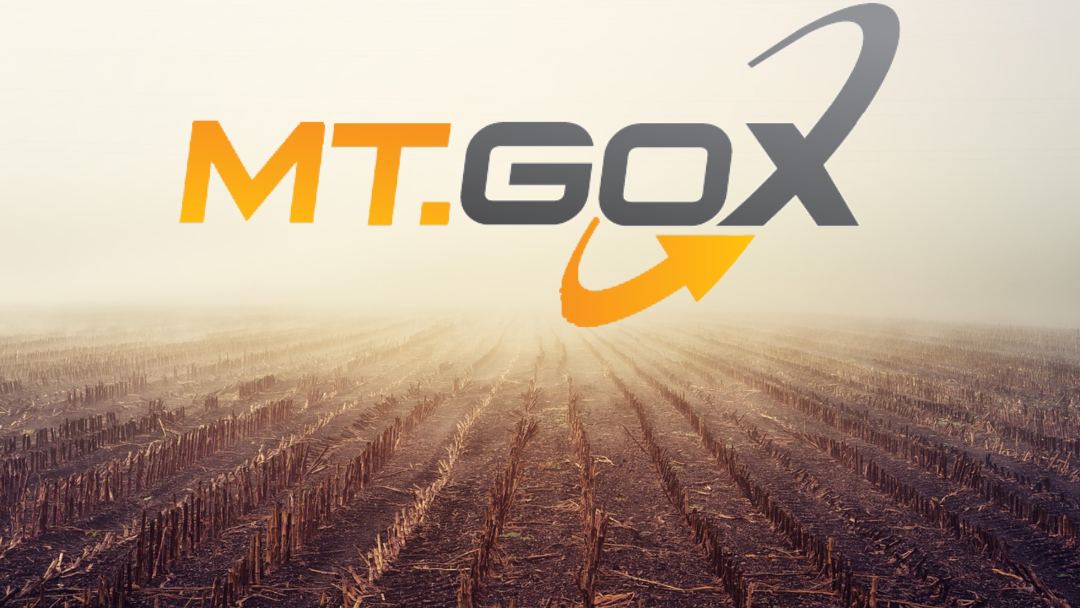 Brock Pierce, who according to Forbes is one of the 20 richest people in the crypto world, is trying to lead to the revival of Mt Gox, the famous exchange that was hacked in 2014.

Brock Pierce has developed a comprehensive and unified civil rehabilitation plan for creditors called “Gox Rising“, which provides for the immediate repayment of the current $1.2 billion of assets remaining in the now-closed exchange.

Gox Rising is presented as a movement linked to the bankruptcy process of Mt Gox which aims to keep creditors informed about the evolution of the situation, support them so they can be repaid as quickly as possible, maximize the distribution of bitcoin and bitcoin cash to creditors, try to find the lost tokens, and reopen the exchange.

Brock Pierce presented Mt Gox’s revival initiative in Miami and, during the presentation, he said:

“The Gox Rising movement aims to restore the creditors’ losses as well as the world’s faith in the cryptocurrency industry”.

According to recent information, Pierce and Sunlot Holdings Limited have purchased all of Mt Gox’s current assets for 1 single bitcoin.

The agreement would have been reached with Mark Karpeles and the parent company of the exchange, Tibanne, but it is not clear whether it is a binding agreement.

According to some tweets, Pierce has been working on the plan for the last five years, and today he owns 100% of Mt Gox.

Pierce himself commented on Twitter confirming the goal of paying creditors as soon as possible in order to reopen the exchange.

It should honored as soon as possible without selling any more coins and you should get your pro rats portion of all the cash and coins. So yes and… @goxrising https://t.co/3WAOZVlWsC

Sunlot’s original proposal dates back to 2014 and was filed with the Tokyo District Court, which is dealing with the bankruptcy procedure, but only now, thanks to the Gox Rising project, it may proceed. However, there are still many problems to be solved to allow this plan to be implemented.

The Gox Rising plan foresees that the shareholders will not claim any sum from the bankruptcy administrator, but will simply take advantage of the tangible and intangible assets of Mt Gox to relaunch the exchange. In this way, all the money can be distributed to creditors.

The new exchange will be launched as an exchange licensed in Japan, and partially decentralised. In addition, the plan provides that creditors who maintain their account will receive 16.5% interest from the exchange transactions on a pro-rata basis.

Finally, in the revival plan, Pierce explains that they will commit to pursuing the search for Mt Gox’s lost resources, including currencies that have been lost or stolen.