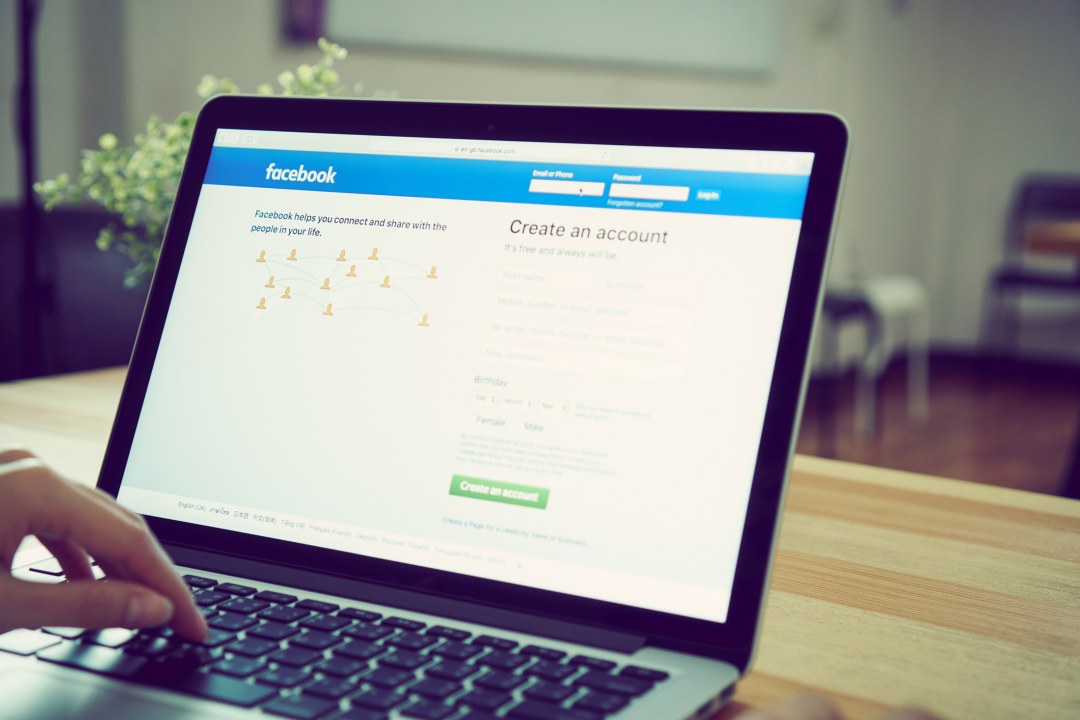 Will Facebook use Reddcoin? A probable integration for crypto news

Will Facebook use Reddcoin as a cryptocurrency to be integrated into their social network instead of creating one from scratch? What about Twitter?

The giant lead by Mark Zuckerberg has long been interested in the blockchain and virtual currency sector. Already in August 2018 there were rumours about a possible collaboration with Stellar after the head of blockchain development inside the Menlo Park company had met with the XLM developers.

Later on, in December, there was talk about the creation of an internal Facebook stablecoin to be used mainly within the WhatsApp messenger app in order to support international payments.

More recently, in January 2019, the news came out that FB was hiring experts in the field of virtual currencies to join its team, while only a few days ago the purchase of Chainspace took place, a London startup specializing in the study of smart contracts, the first purchase of the multinational in the DLT sector.

All this would suggest that the launch of an internal cryptocurrency is being carefully studied in Menlo Park, even if, paradoxically, it is still very difficult to talk about ICOs on FB.

In reality, the Zuckerberg group would enjoy great advantages from introducing a stablecoin into its corporate system:

The possibility of micropayments and tipping between users would be very important, also for the exchange or publication of contents, thus making FB a real multimedia platform where producers could offer their works, in direct competition with other platforms such as YouTube.

Especially in this context, someone talked about the possibility for Facebook to use Reddcoin (RDD), a token created with the aim of encouraging tipping on social networks. 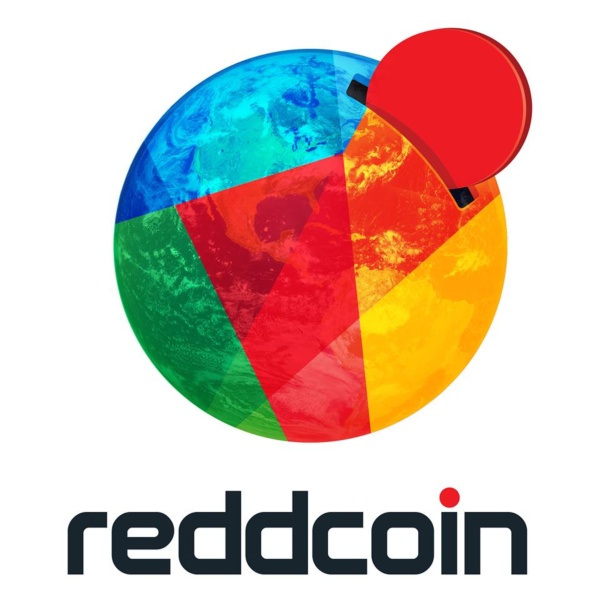 ReddID is a tool that allows users to register on the platform, creating their own unique wallet connected to their social account and then receive micropayments from those who follow them on these tools.

Reddcoin is already active on Facebook, Twitter and Reddit and this has given rise to rumours of FB’s possible interest in the acquisition of the cryptocurrency, pushing its total capitalization to 32 million dollars.

Actually, already a year ago there was talk of this possibility, which had not led to any final move and in fact it seems rather unlikely that Reddcoin can be purchased by Facebook and become the official tipping cryptocurrency, especially because its capitalisation is too small for a giant that has almost 2 billion users.

It would be possible for the giant to develop its own idea similar to RDD, perhaps by hiring the team of the existing cryptocurrency or at most considering an acquisition with the aim of integrating the know-how in a different and wider project.

Previous article Tesla on the blockchain with the Drone Graffiti Project
Next article Scatter: a new Chrome scam extension that steals crypto