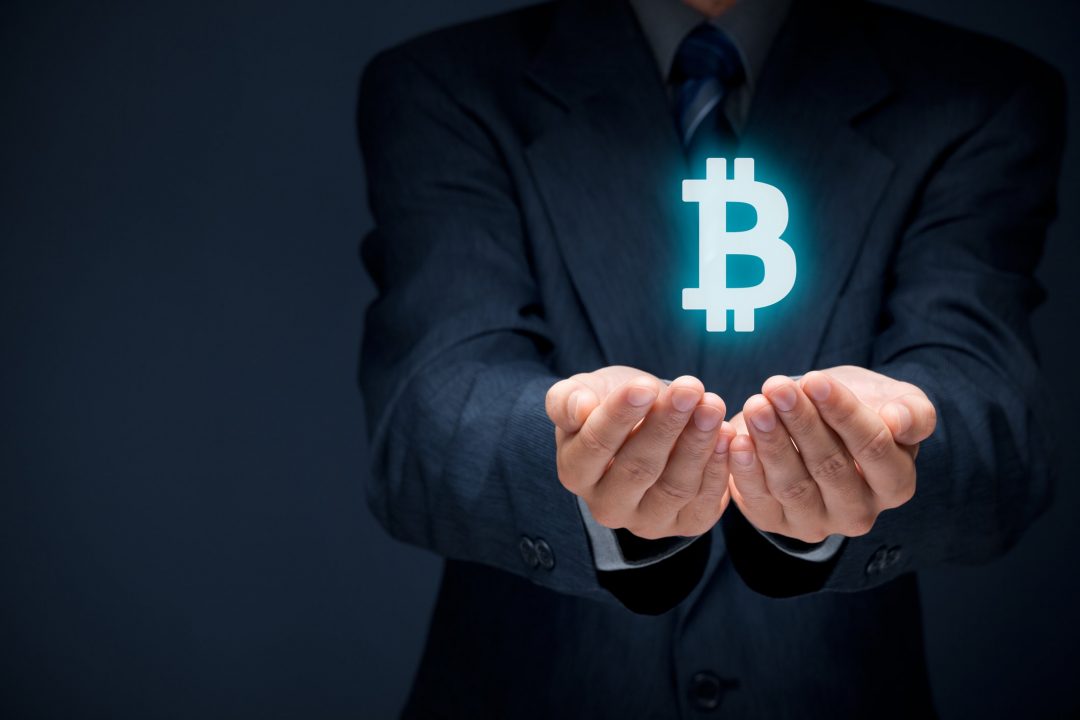 The latest DIAR report, in fact, shows a very interesting evolution in the value of bitcoin transactions fees and in the average volume of transactions.

While the overall number of bitcoin transactions reached significant levels last month, returning to the levels of the boom at the beginning of 2018, the average fees applied are at extremely low levels, such as not to be seen from 2015.

Meanwhile, the average value of bitcoin transactions has dropped to new lows, reaching levels lower than in May 2017.

The causes are intuitive. On the one hand we have the great processing capacity of miners, which makes bitcoin transactions cheap. On the other hand the drop in the average value of transactions can be seen as the combined result of two factors:

Solana at lows since July 2021
Pussy Riot: an NFT collection in support of women's reproductive rights