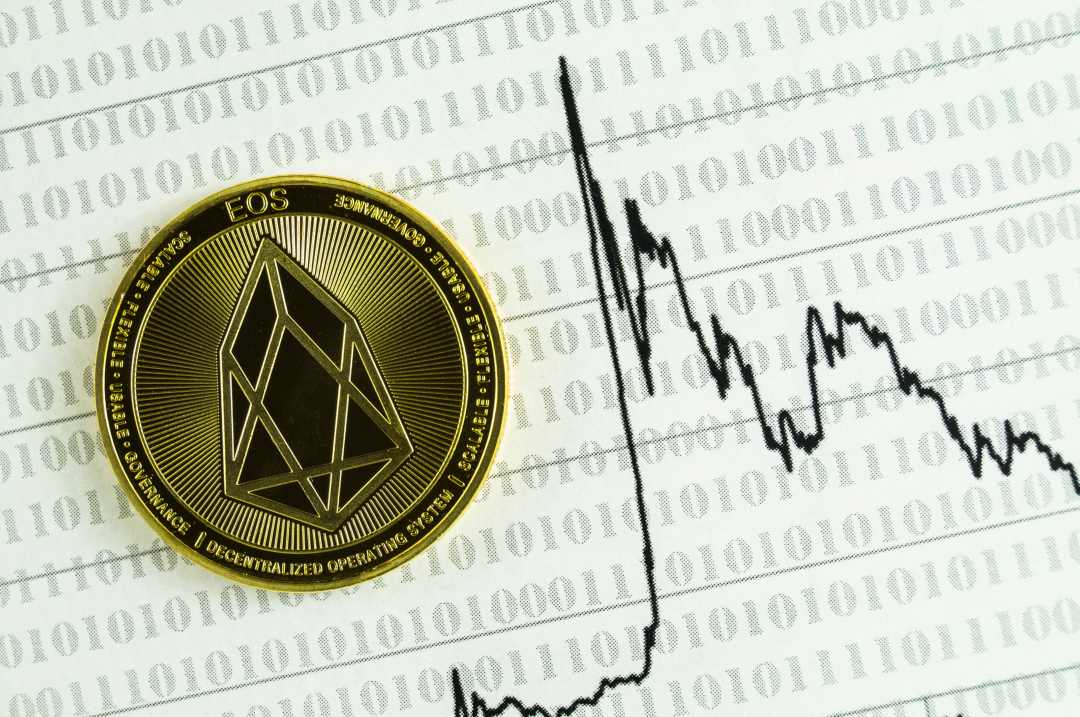 Latest news related to the EOS crypto: up 4% today

Among the latest news today there is to report the fact that the EOS crypto has risen more than 4% from yesterday’s values, bringing it back close to the 3 dollars.

The level continues to be the bulwark of the Bears who, for the fifth time, manage to reject the attempt to break the support abandoned on Christmas Eve, now transformed into difficult resistance for the EOS crypto.

Among today’s news, Litecoin is also worth mentioning, recording the best rise in the last seven days, confirming the return of investor attention.

The increasing volumes accompany the recent movement that, from the levels of Friday, February 8th, marks an increase of 30%. 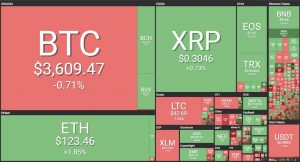 Despite the prevalence of green among the top 20, today’s prices register a modest retracement from yesterday afternoon’s highs, most likely due to the profit taking of short-term investors who for several weeks have been taking advantage of price fluctuations within the ‘trading-range’ present since last November.

Among the cryptocurrencies that have risen the most over the last few days, there are Litecoin (LTC), Binance Coin (BNB) and Dash, all three of which are now down more than 1.5% from yesterday’s levels.

While the head-to-head between Ethereum and Ripple continues for the second position in the ranking, today, the divergent movement of the last hours brings back the EOS crypto in the fourth position with Litecoin maintaining the safety distance from Bitcoin Cash (BCH) to defend the fifth place.

Total capitalisation remains above $121 billion with total trading volume returning to rise above $15 billion in the last 24 hours.

Attempts to confirm consolidation above $3500 will have to provide the first confirmation with prices over the 3750 area in the coming hours. This level is confirming itself as an important threshold since last mid-December, catalyzing each time the up-and-down movements of the last two months.

A rise above $3750 would project prices directly to $3950-4000, where there’s the trendline started in mid-December that delimits the neckline of a bullish Head & Shoulders. Descents below 3400 dollars would cancel all hope.

The 125 dollar level confirms the consolidation identified last week in the 105-110 dollars area. The upward break in the trendline that has accompanied the decline since last August is a first bullish signal after more than six months.

The technicality will have to be confirmed in the coming weeks with the holding of 115-120 dollars. Only a return below these levels could stimulate the return of purchases. On the contrary, further pushes over 125 dollars accompanied by volumes, would trigger the 135 dollars before attacking area 140-150, resistance that needs to be overcome to update the January highs.