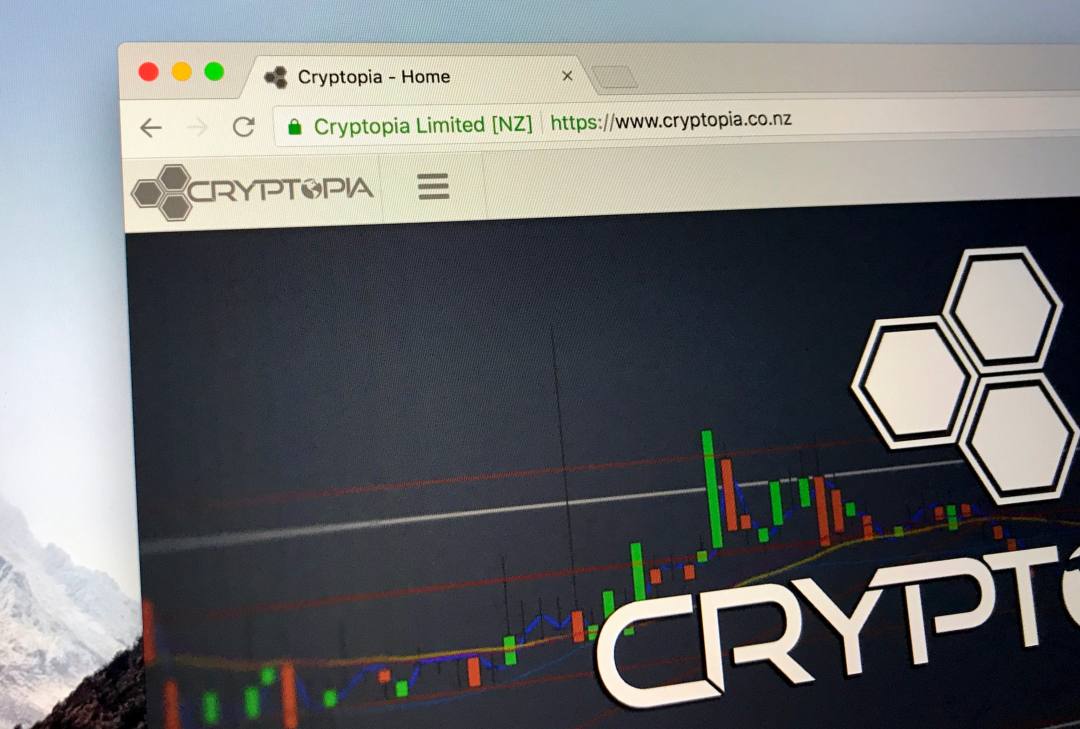 The Cryptopia exchange could reopen soon

The New Zealand exchange Cryptopia was hacked in January and had since suspended operations, however, it could soon reopen.

“We have finished the main part of the work required by the High Tech Crime Group at Cryptopia’s business premises, although HTCG staff remain there finishing up aspects of their work. Cryptopia management have full access to their facilities and business premises and the Police investigation is not preventing their business from getting up and running again”.

However, the exchange website is still offline with a warning message saying it’s still under maintenance. The founders have not yet answered questions about the hypothetical reopening and social media accounts are still suspended.

According to one of the staff members, no date for a possible reopening is yet known.

Murton did not add any information about the results of the investigation or the amounts stolen during the hacker attack, but according to some estimates, it would be around 23 million dollars, even if this rumour has been denied by the director of the exchange Pete Dawson.

Nor should it be ruled out that, if the shortfall is actually considerable, the company may be forced to declare bankruptcy and the exchange may not reopen.

In any case, to date, there are no reliable news except the fact that, despite being allowed to reopen the website, Cryptopia has decided not to do so for the time being.

The police also state that the Cryptopia staff is cooperating in the investigation and that they were directly the ones who warned them of the hack.