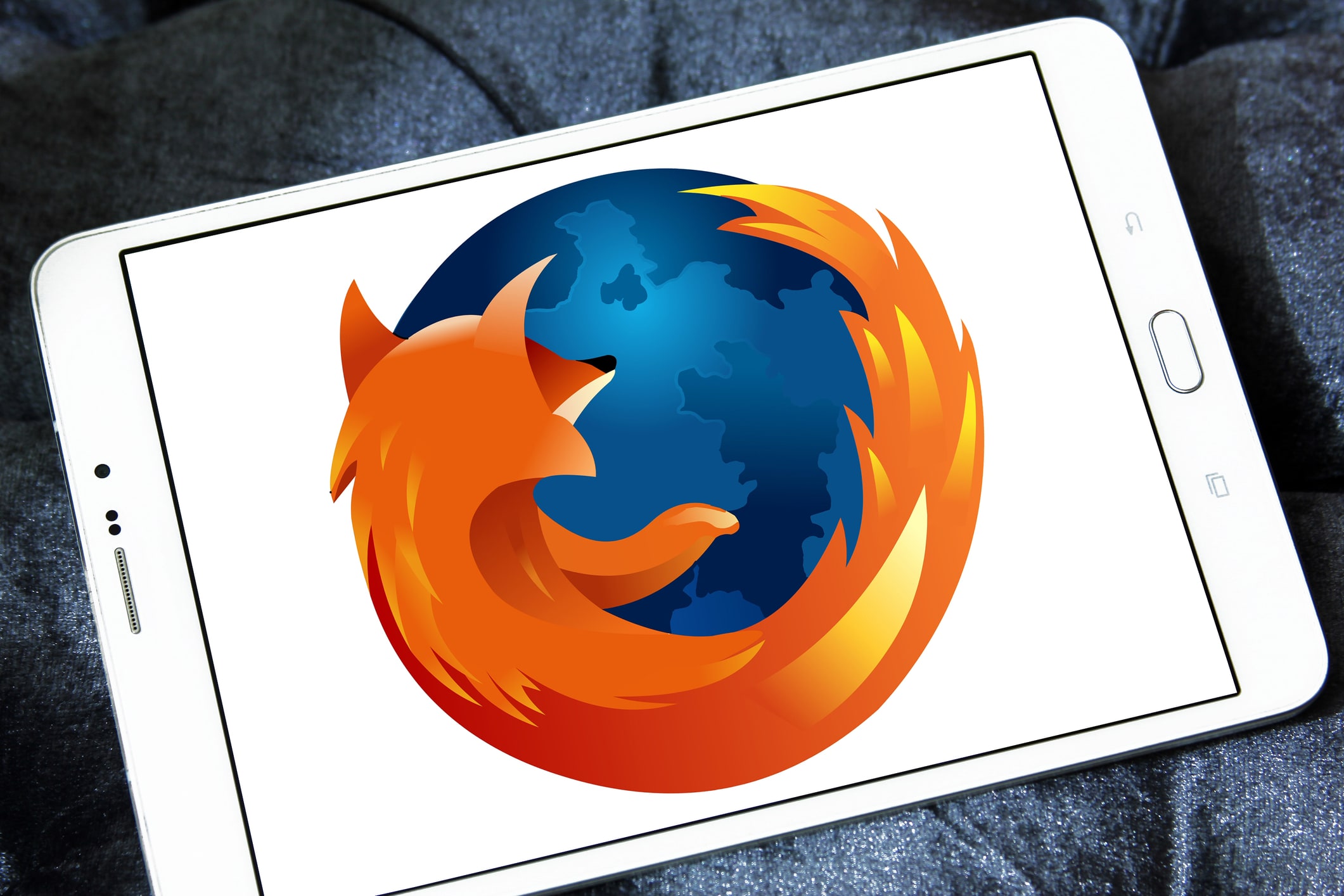 Mozilla, the company behind the development of Firefox, has decided to introduce, in the next “Firefox 66” update, further improvements and measures to block cryptojacking, as can be seen from the code in which you can read several entries about crypto-mining.

For those who don’t know, cryptojacking is a code created especially for the crypto world able to steal wallet credentials or to “force” the victims to mine without their knowledge, as in the case of crypto-malware that uninstalled antiviruses and mined Monero (XMR).

In addition to blocking crypto-mining, this Firefox 66 update will also enhance the protection of digital fingerprints, so as to prevent sensitive user data from being tracked and saved by undesirable websites.

Previous article Kaspersky Lab report: one in ten internet users has been paid in crypto
Next article The Cryptopia exchange could reopen soon