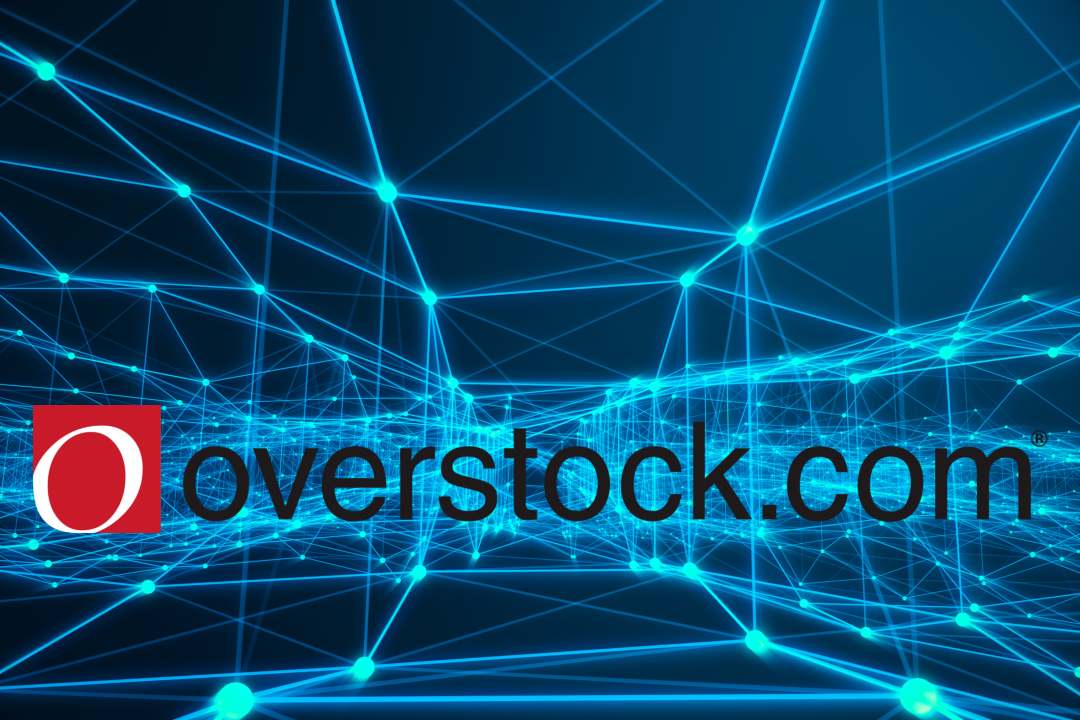 Patrick Byrne, Overstock: “blockchain could get rid of corruption”

Patrick Byrne, CEO of Overstock, recently sided with blockchain technology explaining that it could put an end to government corruption.

In an interview held February 12th, Byrne explained that the blockchain

“could make governments more efficient and unable to be corrupted”.

Byrne also explained that government services have reached a fundamental turning point in changing their structure and the blockchain could be a solution in this regard:

“building government-as-a-service, a set of applications and companies that, between them, can bring blockchain to different services that governments provide”.

As a matter of fact, his project is already underway thanks to the subsidiary of Overstock Medici Ventures, which invests in blockchain projects.

Medici Ventures is actually entitling about 50,000 homes using blockchain technology in Zambia, while the government has the rights for another 300,000 homes.

“We are building a platform where everyone can interact with the government paperlessly”.

But Zambia is not the only target country for the project. For the Overstock CEO, Venezuela could also benefit from the use of blockchain technology.

“We could step into Venezuela with six laptops and create not only a functioning society but arguably one with the most advanced government systems in the world. We could bring them a central bank on the laptop. Everyone in Venezuela downloads a free app, and suddenly you have the most advanced monetary system on the planet“.

Byrne also revealed that he expects to conclude a contract with several countries in the near future.

It’s not the first time that Overstock has sided with the blockchain and cryptocurrencies. In October the company had invested in a crypto-based social network, Minds, and had been accepting crypto payments since 2014.

The link between Bitcoin and El Salvador continues and seems to be growing stronger!