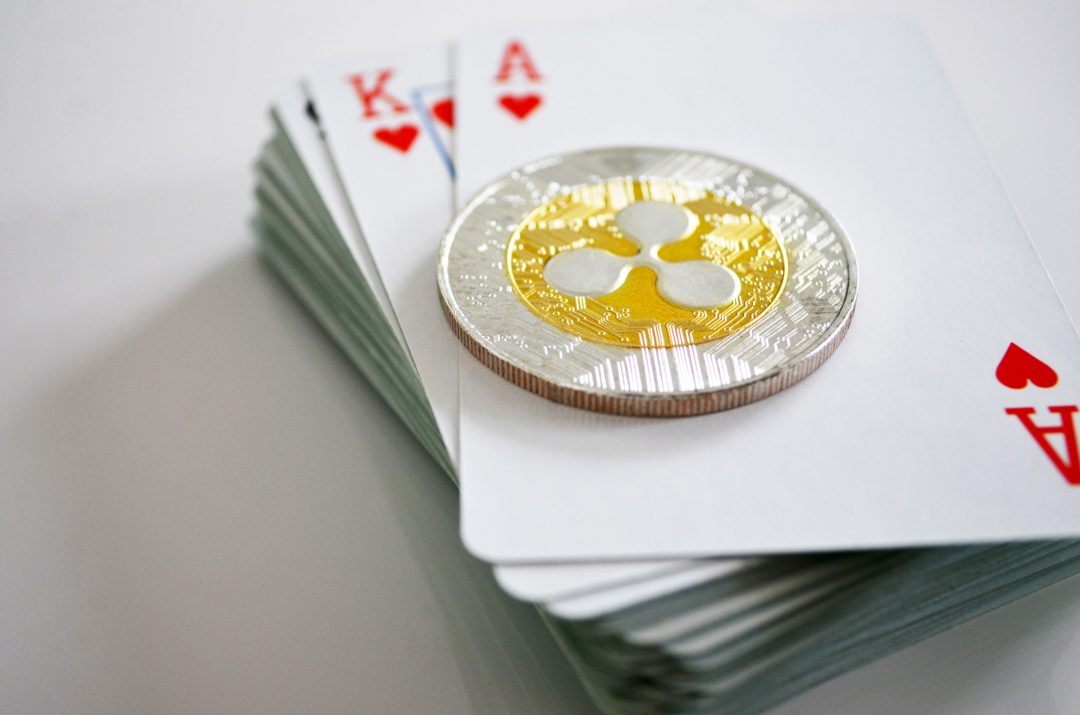 In recent days, several users to the XRP coin crypto on Twitter are receiving warning messages suggesting the sale of Ripple tokens since the team is working on a new project.

By searching on Twitter for the entry “XRP Dev Team” there are several accounts that send the same message to the people in question. In reality, these are bots that one recognises as they have no followers, and most of these accounts were just recently opened.

Is the whole thing related to the previous transaction of 1 billion Ripple (XRP) that occurred less than two weeks ago?

It is hard to make such a hypothesis, so it might just be a coincidence.

Previous article The Fetch.AI token sale on Binance Launchpad
Next article Konovalov: "For now a russian regulation on crypto is not necessary."