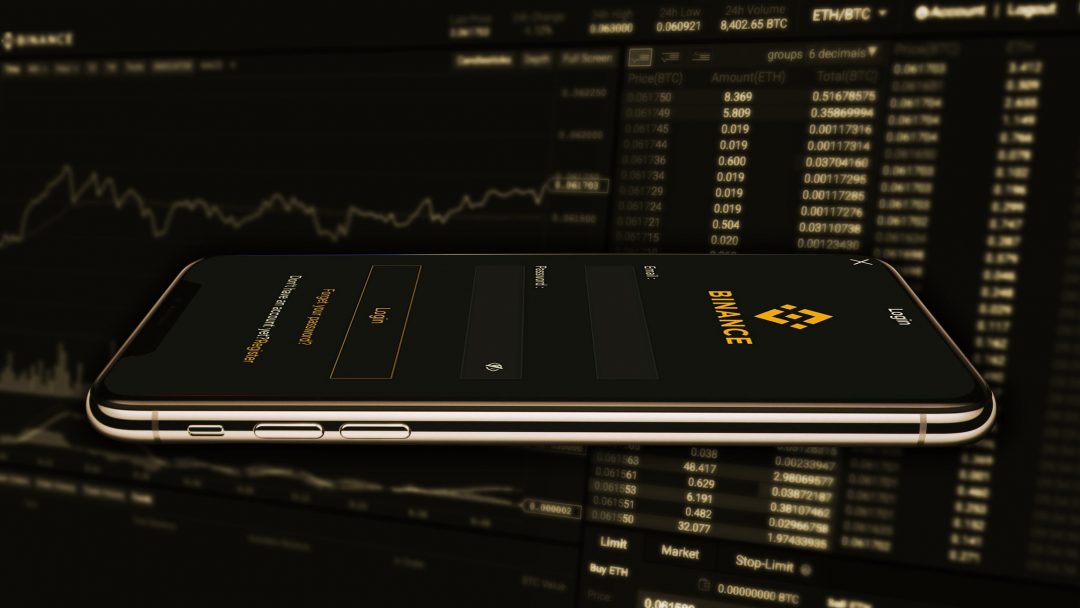 On February 25, a new token will be released on the Binance Launchpad.

Called Fetch.AI, it defines itself as the first decentralised infrastructure in the world for the implementation of digital “autonomous economic agents”.

Headquartered in Cambridge, England, Fetch.AI has developers located around the world.

The goal is to create machines, data, services and infrastructure with digital representatives called Autonomous Economic Agents™ who can trade independently and without supervision.

The project is based on innovations such as the Smart Ledger, and artificial intelligence, thanks to which it will be possible to offer reliable forecasts and instant information to build powerful collaborative models. The project is open source, and community-based.

“Fetch.AI is an open source, community driven project. It’s important that we achieve a wide distribution of FET tokens so people can participate in the Fetch.AI network and deploy their own Autonomous Agents. Too often we’ve seen situations where token ownership becomes centralised in the hands of just a few. We don’t want that.”

Purchases can only be made with Binance Coin (BNB) and the selling price in BNB will be calculated on the day the token sale begins.

In order to avoid excessive accumulation of the distribution of the tokens, a maximum purchase limit of $3,000 will be imposed, while the minimum limit will be $20.

The hard-cap is set at $6 million.

During 2018, Fetch.AI’s testnet has already been running privately, and thanks to an app, everyone will be able to participate in the network after the tokens have been distributed. The app allows anyone to create and connect autonomous agents to the sensors of their smartphones.

“The Network Participation App makes it unbelievably simple to launch Autonomous Agents on your smartphone. We know that for widespread adoption even advanced technology like Fetch.AI needs an excellent user experience. Getting Fetch.AI into people’s hands so they can experience Autonomous Agents in action is a major achievement for our team, and a world first.”