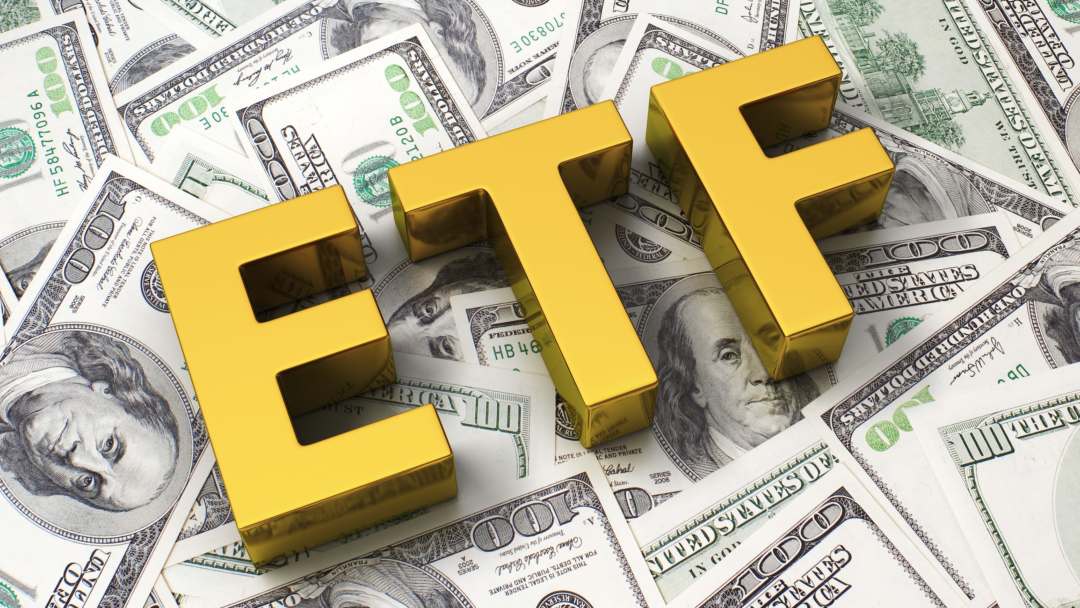 A CFTC Commissioner against the SEC for ETFs on bitcoin

Brian Quintenz, Commissioner of the Commodity Futures Trading Commission (CFTC), the US agency that deals with futures markets, has sided against the SEC for bitcoin ETFs.

CFTC approved the Cboe and CME bitcoin futures and should also approve the Bakkt futures.

Quintenz then criticized the SEC’s attitude to continue to oppose the release of bitcoin-based ETFs to the market.

The CFTC Commissioner argues that the SEC would not, in fact, have any real official grounds for denying authorisation to bitcoin-based ETFs and that one of the doubts they raise, i.e. market manipulation, should not be a cause for disapproval.

Indeed, if this were the case, it would logically have to be the case for the futures approved by the CFTC itself.

The debate on these ETFs is getting hotter and hotter, also because sooner or later the SEC will have to give its opinion on the various proposals presented: it seems that there are several attempts to put pressure on the SEC to convince it to approve them.

Quintenz’s statements were made during a panel at the BiPartisan Policy Center in Washington DC, which was also attended by SEC commissioner Heister Peirce, who has always been in favour of the approval of ETFs on bitcoin.

The SEC’s other major concern, in addition to market manipulation, is that of the safe storage of bitcoins, for which there are already existing and effective solutions.

Therefore, while the problem of custody seems to be solvable, the only obstacle that would seem to be impossible for the SEC is the risk of market manipulation.

Quintenz pointed out in this regard that the CFTC had already had to deal with this problem, and nevertheless approved bitcoin futures contracts. In short, it is a bit like saying that the SEC does not want to take on the oversight and verification responsibility that the CFTC took over a year ago.

He also said that the risk in this market is not theoretically so different from that in other traditional financial markets, where having enough time and resources, manipulation is virtually possible.

Quintenz points out that an ETF monitored by the SEC could effectively improve the state of the crypto markets and the regulatory landscape, bringing greater credibility and legitimacy to this area.

While the SEC sees these new markets as the “Wild West,” the intervention of government agencies such as the CFTC inspires confidence in institutional investors, bringing greater legitimacy, acceptance and growth.