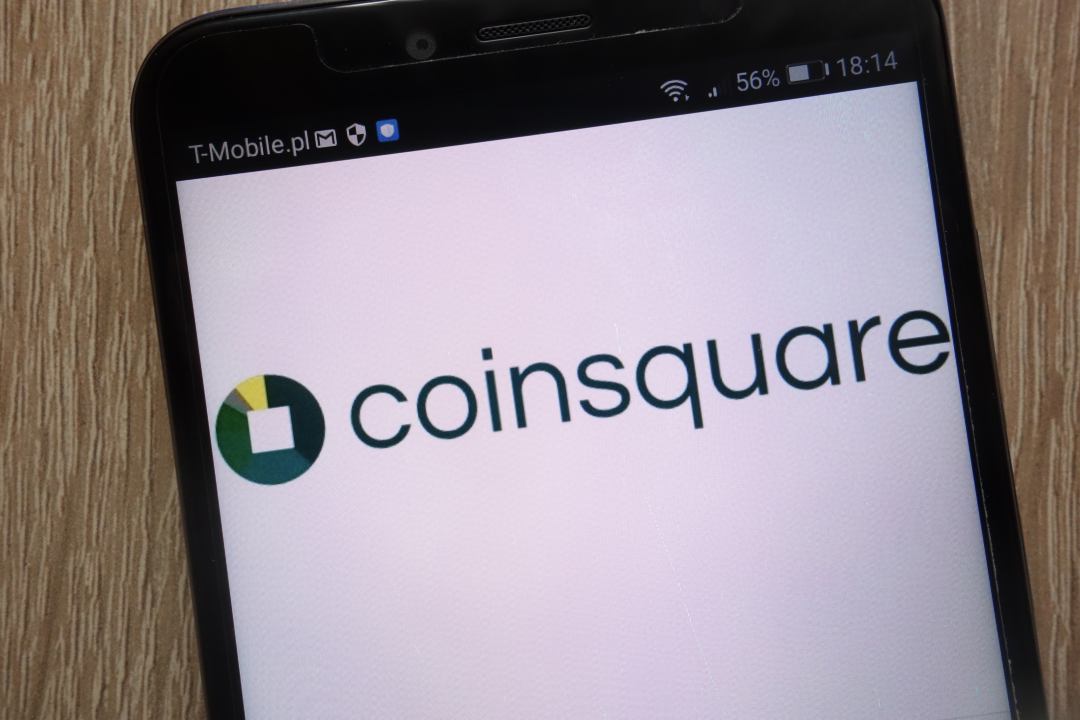 These are two very different but also complementary projects: Coinsquare has daily trading volumes of over $7 million, while StellarX has $200,000, although the latter is one of the most advanced and successful decentralised exchanges platforms.

From the point of view of regulations and contact with the authorities, Coinsqaure is much more advanced than its counterpart, partly because of its centralised structure.

Even the trading patterns offered by the two companies are different but complementary: while the Canadian offers only 9 patterns concentrated on the major crypto, its now decentralised partner offers 26 patterns, some with minimum volumes. However, StellarX is also one of the major exchanges for Stronghold.

For these reasons, it is possible that in the future we will see a homogenisation of the offer pairs between the two exchanges,

Coinsquare had already purchased BlockEQ, a wallet development company on Stellar blockchain and, with the purchase of this decentralised exchange, confirms the interest in a technology considered very efficient and particularly fast in confirming transactions.

StellarX was originally born with the original support of XLM but then it evolved over time and decided to accept cryptocurrencies with different blockchain, developing other services such as support for Bitcoin.tax, KYC and wallet multisign.

Previous article Vibe or Die v2019: updated the video game crypto
Next article A CFTC Commissioner against the SEC for ETFs on bitcoin