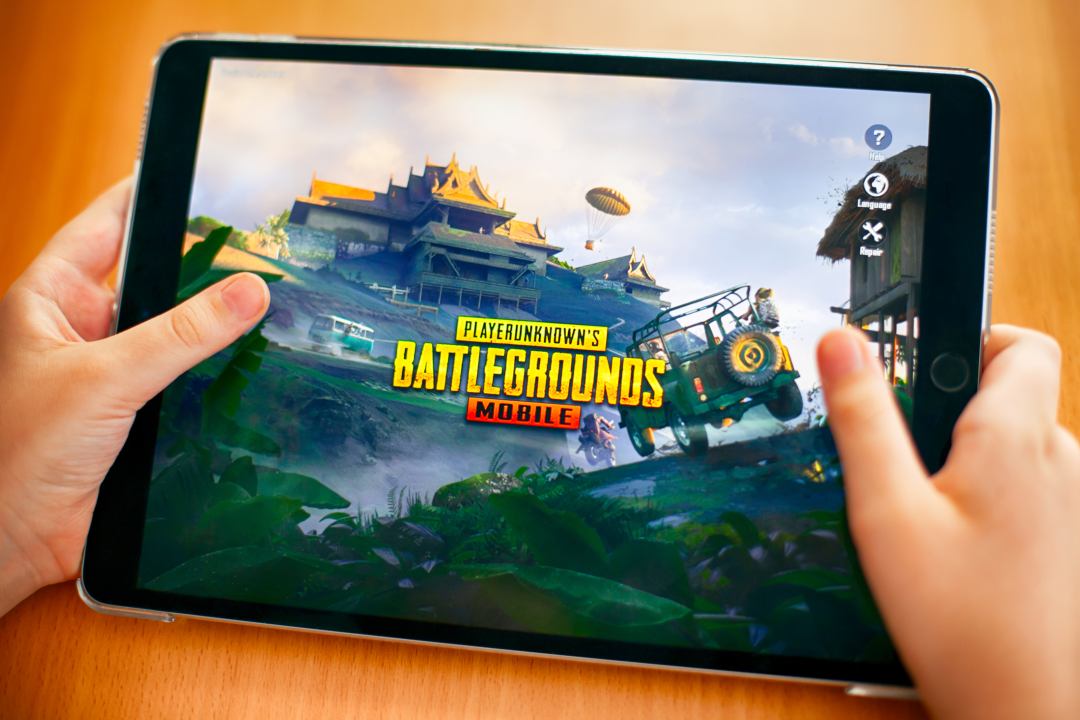 By using the chat of the video game PlayerUnknown’s Battlegrounds (PUBG), a group of Turkish hackers attacked a company that operates in the crypto sector.

The report was made by the crypto company itself, which remained anonymous, and informed the Istanbul cyber crimes department’s office of what had happened, adding that bitcoins, ethereums and XRPs worth over $2.47 million were missing.

The investigation unit, during the operation, discovered that the perpetrators used to communicate with each other the chat of a famous video game PlayerUnknown’s Battlegrounds. The whole operation took place simultaneously in 8 provinces of the country: Istanbul, Ankara, Izmir, Afyonkarahisar, Bursa, Edirne, Bolu and Antalya where the police arrested 24 suspects.

During the operation, the police managed to recover about $ 1.3 million, which were returned to the rightful owner. Two of the suspects were released, six were arrested and the remaining 16 were sent to trial in the court of Çağlayan.

Although the cases of hacker crypto attacks in the last period have been on the rise, it must always be considered that the police are also training themselves to combat the phenomenon and operate on several levels, succeeding in arresting the perpetrators. This is what happened to IOTA. Even in that occasion, it was possible to find the perpetrators thanks to the collaboration of IOTA Foundation with the police.