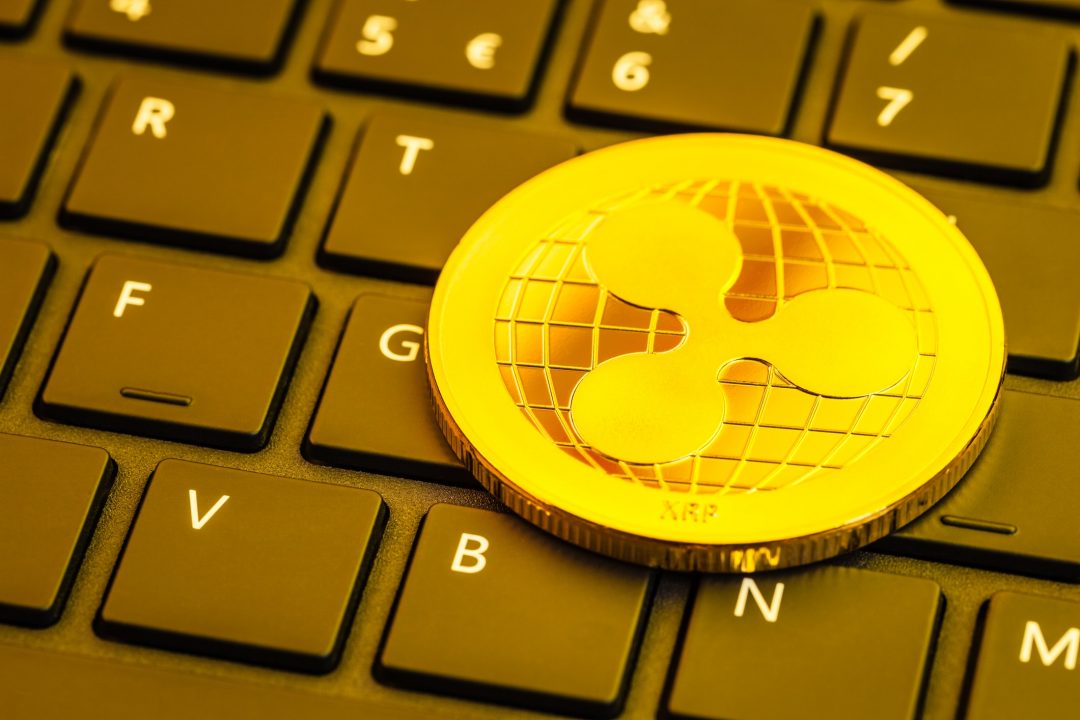 For the top five coins, the analysis shows that only Ripple (XRP) marks a negative balance today, highlighting the clouds that are beginning to thicken on its future that became dubious after that JP Morgan released its stablecoin, with the ambition to replace the Swift network for cross-border transactions.

The Ripple Foundation has always claimed in recent years that it wanted to replace a system now left behind by the speed of digital exchange of information and data.

Yet, JPM Coin has brought bad news to Ripple Trading (XRP) which is now down almost 2%.

Litecoin (LTC) did very well and, after three months, revised its share to 40 dollars, a level where prices tried to form a base from which to start again.

Among the worst of the week comes Tron (TRX), which accuses the profit-taking after the airdrop of the tokens of the recent ICO of BitTorrent (BTT) and Stellar Lumens (XLM) with a weekly negative balance of more than 3%, in line with the descent of Ripple.

Despite the official acquisition in the last few hours of Coinsquare, Canada’s first exchange, which pushes Stellar up by more than 1% in the last 24 hours, prices continue to slide below the lows of the previous two years.

Total capitalisation remains above $120 billion, with trading volumes in line with the average since the beginning of the week.

BTC’s technical picture remains unchanged with prices frozen just above $3650 on Sunday and without emotion despite attempts to approach $3700. To hope for a return of purchases it is necessary to go beyond 3750 dollars, while a slide below 3500 dollars would tease the appetite of the Bear.

Nothing to add to what was written in yesterday’s trading analysis. Positive the holding of 120 dollars and prices close to the weekly maximums in the area of $125. New purchases are needed to go beyond the threshold of 135 dollars, the minimum level required to start a new upward trend.

A return below $110 would bring a setback, thus cancelling the basis of the consolidated recovery seen in recent days.