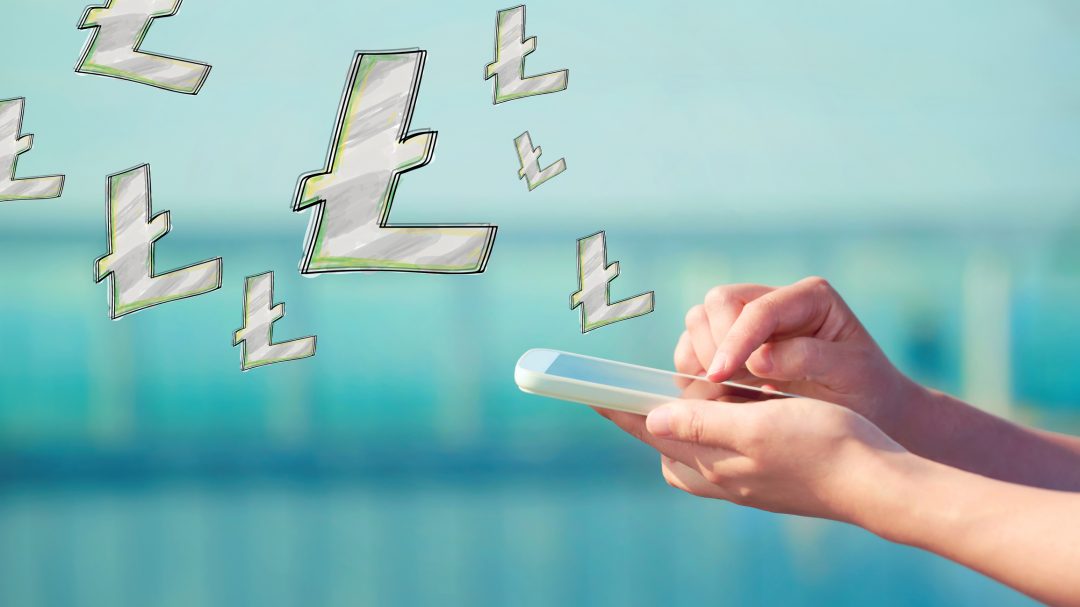 Here’s who accepts litecoin (LTC) as a payment?

Who accepts Litecoin (LTC) as payment for goods and services online and offline?

The most accepted cryptocurrency in the world as a payment method is definitely bitcoin, while others, such as XRP, are not yet widely used as currency transactions.

One of the most accepted as a payment method, after bitcoin, is definitely Litecoin, if only for the fact that it exists since 2011 and was created as a more viable alternative to Bitcoin (seen more as digital gold).

There is even a website dedicated to those websites that accept Litecoin: UseLitecoin.info. This site is divided by product categories, but the list is probably not exhaustive: you can find hundreds of sites, but it is very likely that there are many of them. 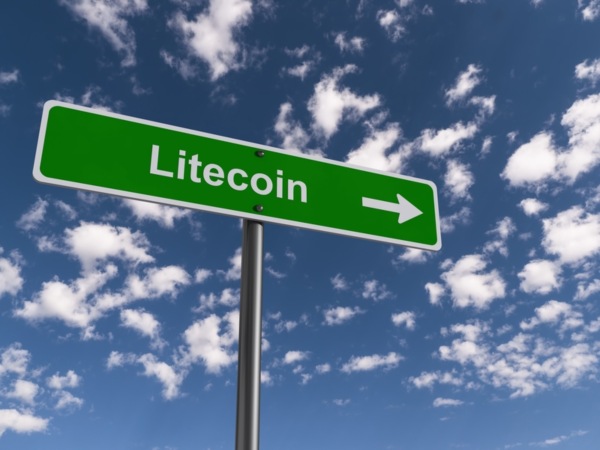 The most represented categories are electronics, hosting/vps, clothing and jewellery, and the miscellaneous category.

There is also a subreddit, r/AcceptingLTC, with several dozen sites listed, but they are not sorted so the search is a bit ‘difficult.

Unfortunately, there is not a current map of the shops that accept Litecoin, such as Bitcoin on CoinMap.org, but there is a map of ATMs that allow you to pick up or change Litecoin.

From this map, it is easy to see that the total number of ATMs is well in excess of one thousand units and this suggests that the shops that accept LTCs are much more than those mentioned above.

For example, on CoinMap.org more than 14,000 shops accepting Bitcoin are mapped, while on CoinAtmRadar.com there are 4,347 ATMs for BTC exchange, three times as many.

So although public lists count a few hundred sites that accept Litecoin, in reality most probably the businesses that accept LTC as payment are many more, perhaps thousands or even several thousand. Also because it is not uncommon for a shop that accepts Bitcoin also to accept Litecoin, since the vast majority of payment gateways that support BTC also support LTC, such as CoinGate or Coinbase Commerce.

Also, on Go Crypto Wise you can find a guide to purchasing Litecoin.