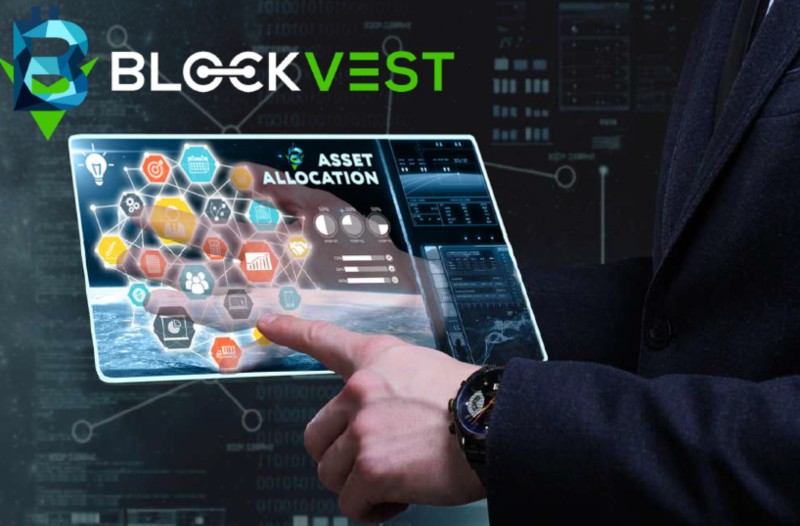 SEC gets a preliminary injunction against Blockvest

On February 14, the SEC was able to obtain a preliminary injunction from the Federal Court of the Southern District against Blockvest LLC and its founder, Reginal Guddy Ringgold III, also known as Rasool Abdul Rahim El.

The reason for this? He allegedly offered securities in an illegitimate manner.

Blockvest offered legitimately tokens linked to the performance of an index linked to 30 cryptocurrencies, claiming to have obtained a full registration to operate in the U.S. market.

The ICO took place in July 2018, but by October the SEC had already intervened with a provisional order to block the transactions.

This led to a real legal battle that ended with a first ruling at the end of November, in which the federal judge stated that the SEC had not been able to provide sufficient evidence to prove that the token offered by Blockvest was a security-like investment.

In this second ruling, however, the SEC succeeded in proving that the Blockvest token was a security (passing the famous “Howey test“) and that it had been offered securities fraudulently, while also simulating the existence of a control body called the “Blockchain Exchange Commission” with the functions of the SEC; the fake control body used the same address of the stock exchange. a similar seal, with a clear aim of misleading investors.

That is why, during the second judgement, the SEC obtained a preliminary injunction against Blockvest.

The Blockvest site is not active at the moment, but the ICO had been very successful and had managed to raise $50 million. Blockvest’s Twitter account has also been inactive since last October and there is no official information from the company.