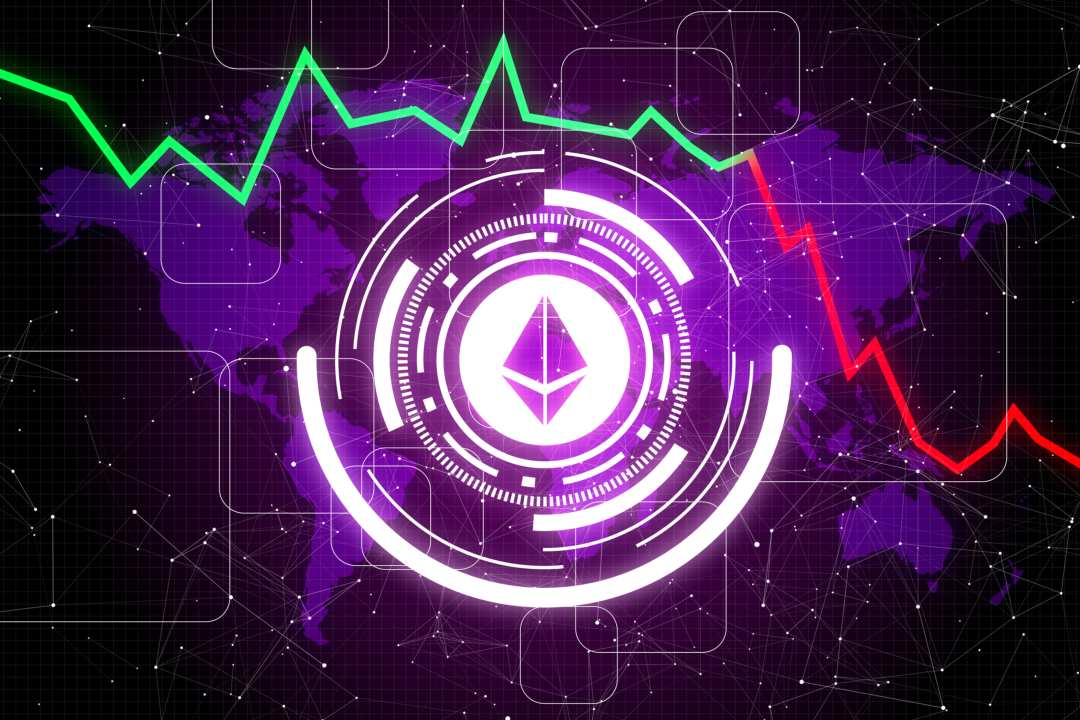 The recent increase highlights once again the importance of trading volumes in supporting the redemption of bulls. Especially Ethereum volumes are declining, reaching a 30% loss from yesterday’s levels.

As seen over the past two months, each attempt to raise the bar was initially accompanied by an explosion of trading volumes, which were subsequently lowered to bring out a reluctant euphoria.

At the same time, turning the point of view, even sales no longer seem to have the sharpness that characterised the last part of 2018. We continue to steering by sight, waiting for a valid incentive that can catalyze interest and new money.

Unlike yesterday, the clear prevalence of red marks correctly portrays the general sentiment present since Monday. Among the first 30 crypto, only three managed to rise above parity, and are worth mentioning: Nem (XEM), which rises 5%, Tezos (XTZ) and Maker (MKR) up 3% from yesterday afternoon’s levels.

Among the worst, Binance Coin (BNB) which fell more than 7%, in red for the second consecutive day after rising of the past weeks.

Also, EOS suffered weakness after having hit the 3 dollars, then slipping again below the $2.80, and leaving the 4th place again to Litecoin (LTC), and Ripple third (XRP) that, despite the recent news of an upcoming update for the ledger XRP, did not rise above $0.33.

The capitalisation returns below 120 billion dollars, with bitcoin anchored to 53% dominance. In the last 24 hours, trades fell more than 20% from the previous day, reaching below 13 billion dollars in trading volumes, with the first three crypto making more than 50% of the total trade volume.

Failure to confirm above $3700 sees bicoin prices slide back into the 3650 area. Friday’s rapid rise on the chart has left no trace of clear support, which increases the uncertainty of operators in recent hours.

Purchases above $3800 seem likely to return. On the contrary, under $3500, the Bear will return to sharpen its nails.

On the bright side, ETH records good stability of the first short-term support at $120 and prices that loosely oscillate between the highs of the last days in the $125 area. however, ETH sees a sharp drop in Ethereum’s trading volumes buying on a daily basis.

Unless there are any particular shocks, today’s day has the lowest volumes since last November, which is worrying when it occurs with prices close to the period highs.