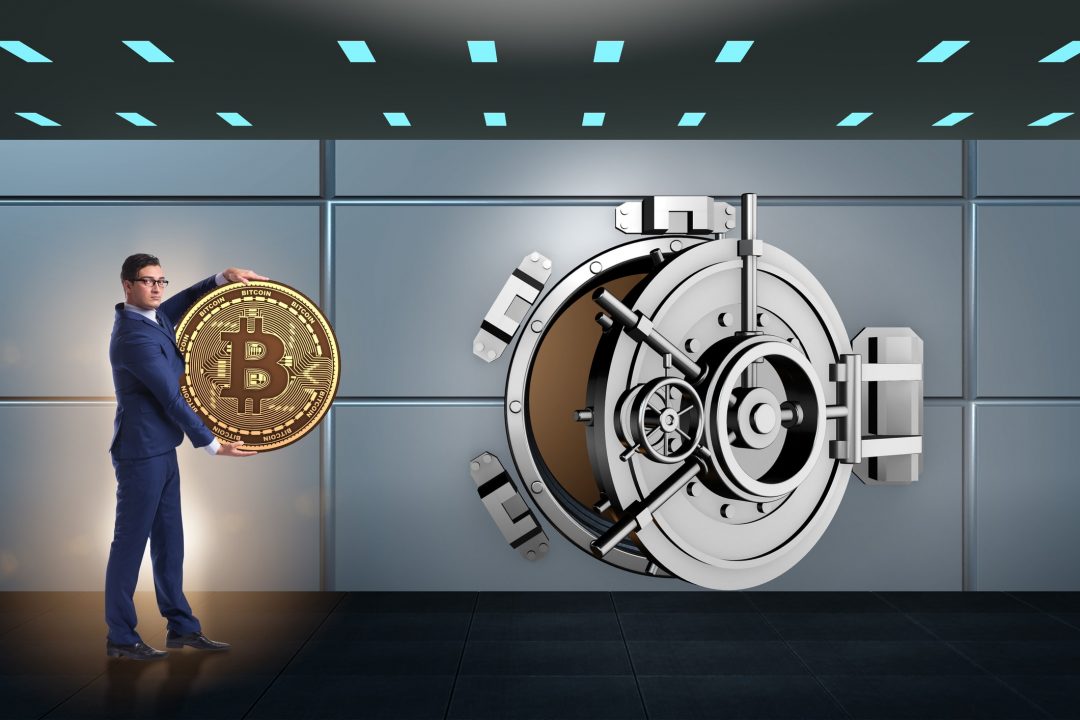 Bitcoin has larger size blocks than its competitors

The size matters and the Bitcoin blocks, always remain larger than those of Bitcoin Cash and Bitcoin Satoshi Vision, although these have the potential to mine blocks of much larger size.

This is what emerges from an analysis of the statistical data of the exploration websites about the size of the blocks of the different blockchain, Bitinfocharts and Coin.Dance.

The last blocks of BTC have had a size of 860k, lower than the limit of 1mb placed for several years now:

The size of the last blocks of BCH was about 61kb, which is not even 10% of the capacity of BTC:

Even worse for BSV, the block sizes have been of approximately equal to 2% of the corresponding BTC blocks. A truly insignificant fraction.

It is clear that BTC is the heart of virtual currencies and that the two versions created to replace it between payment systems are far from achieving on its success, as you can easily see in the following chart on the number of transactions. 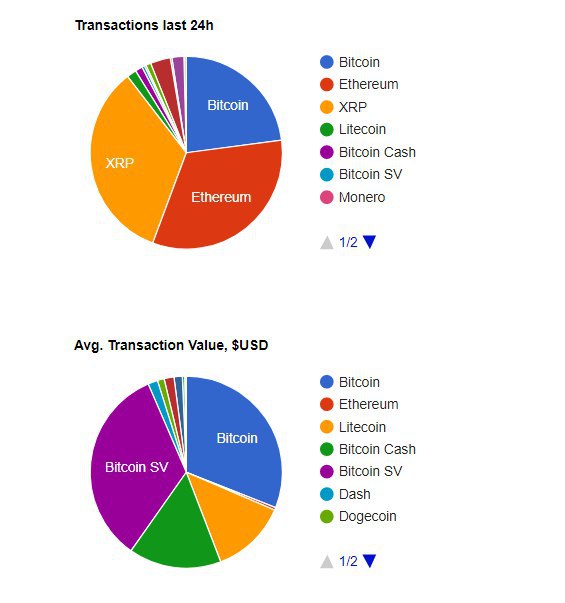 When have the addresses been active in the last 24 hours? This indicator allows you to understand how many people are trading with a currency. Coin.Dance gives us an answer 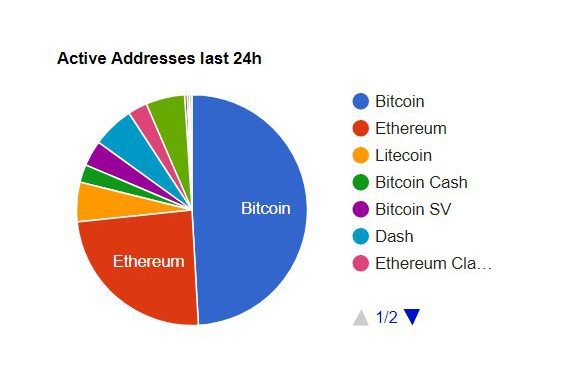 We have had 511 thousand active addresses for BTC, 252 thousand for ETH and 57 thousand for LTC, indicating that these are the most popular currencies among traders.

Previous article Why ETFs Could Change the Crypto World: Pros and Cons
Next article New service allows you to retrieve unregistered EOS token