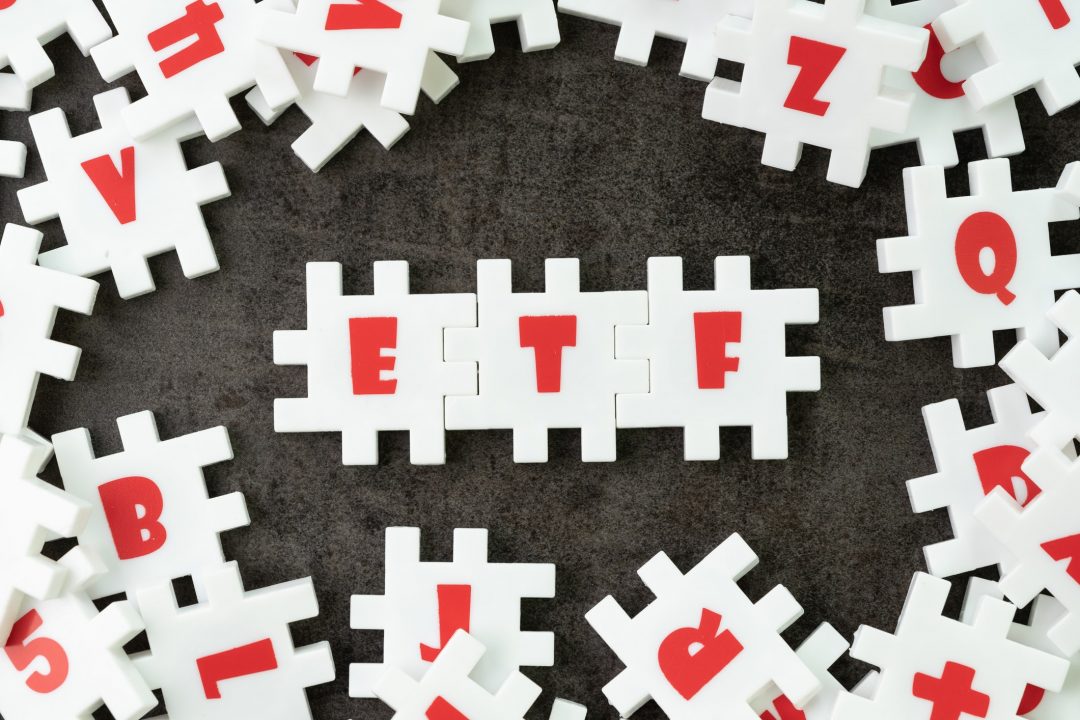 Why ETFs Could Change the Crypto World: Pros and Cons

The arrival of an ETF, the most popular method of investment among the retail public, risks upsetting the world of cryptocurrencies with its pros and cons.

The ETF “It’s virtually certain. The only question is when”. A well-known Wall Street investor, a great proponent of crypto, thinks so. Ric Edelman is convinced that the most popular funds in the market will soon point to digital coins.

From the moment the Winklevoss twins launched the idea of a common fund for investment in cryptocurrencies, the topic has filled the front pages of the industry media. It would be a tool that would lead to a significant paradigm shift.

PRO: Why ETF would be a breakthrough for cryptos

ETFs are the easiest way to allow anyone to invest in a particular sector or market, so crypto would definitively become widespread. With all the pros and cons of the case.

The SEC, the supervisory authority of the US markets, has legitimate doubts that need to be clarified before the crypto ETFs see their adoption, but “I am confident that they will”. “In the end, we will see the birth of a bitcoin ETF and that’s when I’ll feel comfortable advising small common investors to participate.

Bitcoin, Ethereum and similar, are getting ready to make a big leap, entering the world of traditional investments. The first obstacle remains the market control authorities.

The cons of a crypto ETF

Bitcoin and crypto are concerned about the lack of a secure custody chain, which is what other market assets guarantee. In addition, the SEC and other authorities in other countries do not like the fact that they cannot control price manipulation.

Opening up the opportunity to invest in crypto to everyone, even small retail investors, could be a springboard for the sector. But it also carries risks for customers in terms of fraud and money loss. If the launch were to take place in the wrong ways and at the wrong time, it would risk compromising the credibility of the sector.

The crypto world is still seen with some scepticism by the players in the traditional financial market and it is important that solutions are found to the problems still existing.

That said, the volume and pace of investments made – and not only the interest shown – by the big banks and brokers in the world – even in the United States – could mean that the time we see an ETF in crypto is now approaching. 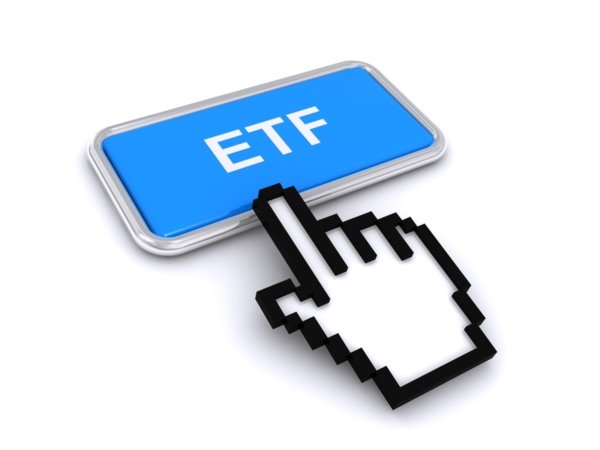 The interest of the big names in finance

Despite doubts and warnings from market regulators and the dangers of fraud and speculation, institutional investors are also increasingly attracted to investing in cryptocurrencies. This is a fundamental step towards an ETF associated with crypto.

“We’ve got some serious players. Fidelity has made a major announcement in the custody issue. We’ve got Kingdom Trust and a number of other very serious players on the custody side.”  Edelman said to CNBC. “I’m confident that in very short order VanEck or Bitwise will satisfy the custody concern to the SEC.”

In May last year, for example, Goldman Sachs opened an office for Bitcoin’s trading activities for its clients. The following month, the Chicago Stock Exchange (CBOE) announced the launch of contracts on Ethereum, while there are several futures linked to cryptocurrencies.

After the futures related to crypto, maybe an ETF?

These contracts allow you to speculate on the price development of Bitcoin and other digital currencies even if the exchange of crypto is prohibited in a particular country. For those who want to do so there are two options.

The first is on crypto platforms like BitMEX and OKCoin. The second is to turn to traditional exchanges, such as the aforementioned Chicago Stock Exchange. The fact that these exchanges have offered the possibility to trade ‘futures’ related to crypto is one of the reasons why the price of the sector has made a leap in late 2017.

The first futures started on December 10, 2017, in Chicago.  A week later CME launched a similar product. And since then, brokers and banks such as TD Ameritrade and JP Morgan have also started to add that type of contract to their offer.

ETF crypto: demand is not lacking

Coinbase also offers an investment fund dedicated to cryptocurrencies, but access is not free for everyone. Only well-off, accredited investors in the United States are eligible. In fact, a starting capital of at least one million dollars and an annual income of at least 200 thousand dollars are required.

Tom Lydon, editorial director of ETFTrends.com, says he found significant demand for an ETF in bitcoin. CNBC’s microphones reported that 74% of financial advisors surveyed said customers were interested. The CBOE platform applied to the SEC for permission to launch a VanEck and SolidX ETF fund in bitcoin at the end of January.

While ETF projects involving cryptocurrencies are easy to implement, the same cannot be said for the praised technology behind them. It is still too early to witness the birth of a fund that is truly 100% blockchain.

ETFs that invest in companies active in the blockchain already exist since 2018. There are at least ten of them and apart from a few negative experiences – one closed in February of this year – they are also finding some attention.

The market performance of the ETFs in circulation, however, can in no way be compared to what you would expect from an investment fund in the blockchain. Investment returns in 2018 are in line with those of the S&P 500 index of the U.S. Stock Exchange.

This is because the ETFs in question – two of which, however, at the behest of the SEC, had to remove the noun “blockchain” from their names to avoid speculation – invest in large American companies listed. They are ‘growth stocks’ with solid fundamentals, but they are not only dedicated to the blockchain.

The funds in question, like the others born before them, buy shares in companies engaged in projects related to the blockchain, but not exclusively. Like JP Morgan among banks and IBM among semiconductor groups. The fear is that just say the word blockchain among retail investors, to make them lose control.

It’s a complicated matter for an ETF. The prices of these funds follow the trend of the underlying shares. If a small blockchain ETF makes a jump of +500% on its debut, while the underlying securities do not move, a problem arises.

Among the companies that invest in ETF blockchains, there are Intel, Microsoft, NVIDIA and Advanced Micro Devices. For now, companies specialising in the development of the blockchain are mostly startups or groups engaged in projects that are still in the early stages. They are groups that are not yet listed on the stock exchange – or do not intend to do so.

The immutable and decentralised ledger is unanimously considered the innovative technology of the future, capable of upsetting multiple industries. This, not only for its possible applications in the world of electronic payments but also for the automotive, food, cyber-security and hospital sectors, just to name but a few.

But it is still a young structure, and its applications in the real economy are evolving. Finance tries to anticipate the trends of the real economy, but in this case, it can only wait for the blockchain to follow its normal evolution.