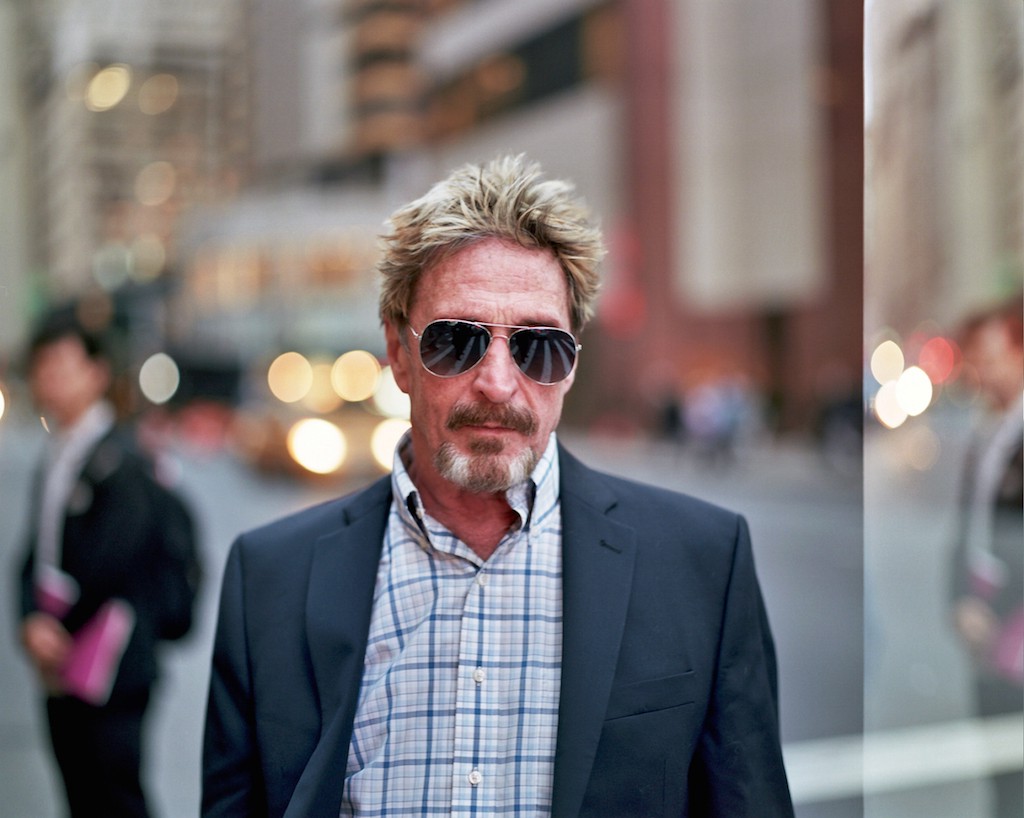 John McAfee in the new edition of Blockchain Cruise 2019

John McAfee has confirmed his participation in the new edition of the CoinsBank Blockchain Cruise to be held from 9 to 13 June 2019.

The cruise will leave again from Barcelona to also visit the ports of Rome, Palma de Mallorca, Marseille and La Spezia. 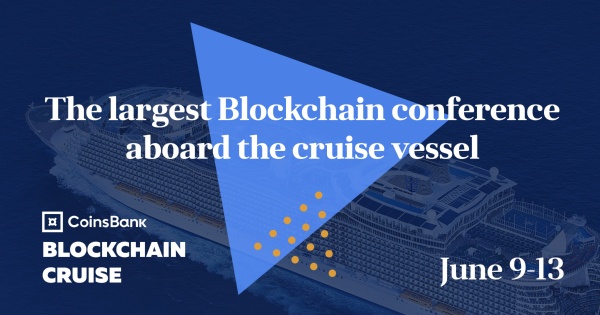 This is the third time that John McAfee has been a speaker for Blockchain Cruise. In January 2018 he participated in the blockchain cruise organised in Asia, while in September 2018 he was a guest of the European Blockchain Cruise.

In addition to John McAfee, for now, the confirmed speakers are Tone Vays and Gordon Einstein. Sponsors include Forbes, Deloitte, Bitfury, Bitcoin.com and many more.

More than 5000 participants are expected, after the 2018 version hit 4000+ people including speakers and large companies.

Previous article TMGOX, the marketplace for financing Grin
Next article Why ETFs Could Change the Crypto World: Pros and Cons