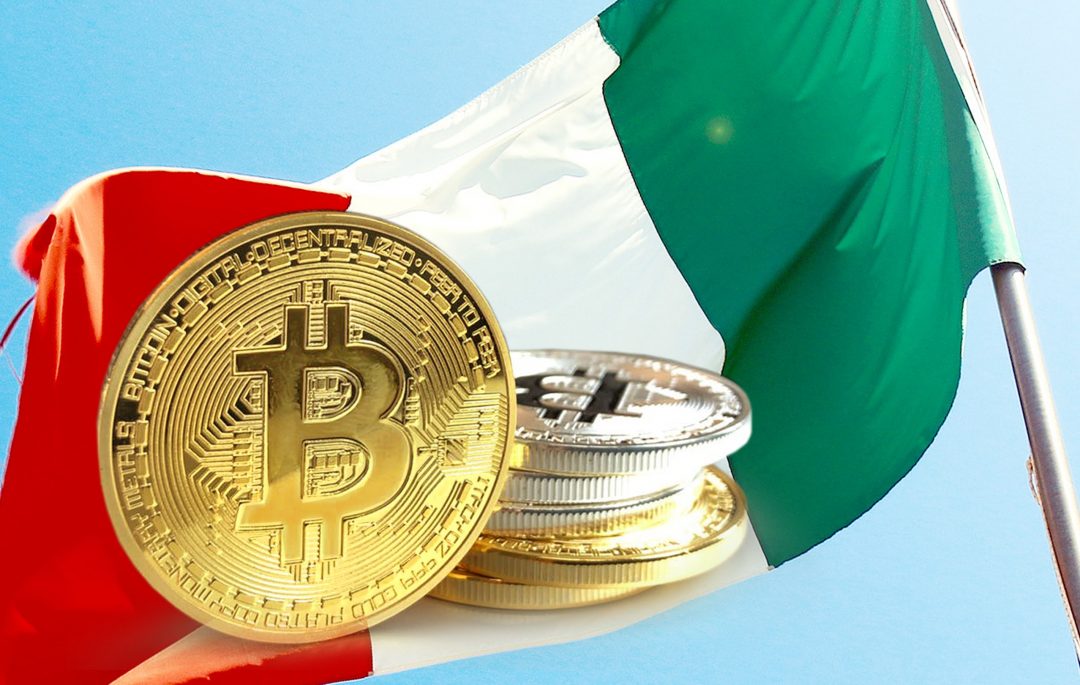 Bitcoin foreclosure: the Italian Court case and how to manage private keys

It is possible to seize bitcoins (BTC)? Let’s imagine that we are creditors and that, in the absence of voluntary payment by the debtor, we want to forcibly foreclosure our credit via Bitcoin

Unfortunately, our debtor does not have real estate, movable property, receivables from other parties or even a current account with a positive balance. However, we know that the debtor has purchased bitcoin. The question, therefore, arises as to whether bitcoins can be foreclosed and how to proceed.

As we have already seen, the Italian Court hypothesizes the impossibility of seizing cryptovalues, due to “the high technological content of security devices and without the consent and spontaneous collaboration of the debtor” (Court of Brescia, Decree 18.07.2018). 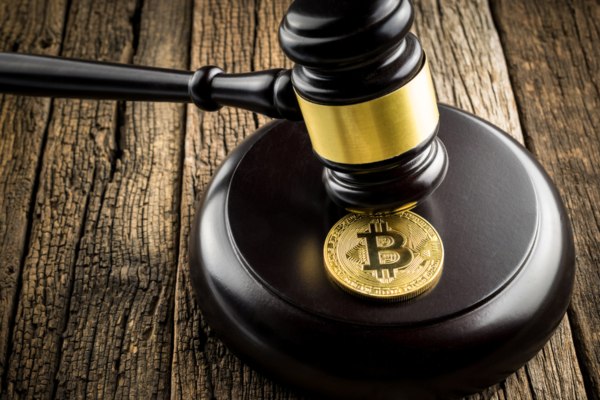 On closer inspection, however, there are certain circumstances that could lead to a positive outcome of the bitcoin foreclosure proposed by the creditor.

The other two means consist of expropriation from third parties, still movable, and expropriation of real estate. In order to be able to use correctly the enforcement tools made available to the creditor, we will distinguish here two different scenarios.

The first hypothesis is that the crypto-currency is kept by the same debtor, the only person who knows the private key and, therefore, the owner of the wallet.

In this case, the creditor, by promoting the attachment of securities, will ask the bailiff to seize the assets located at the debtor’s home and in other places belonging to him, with the hope of finding the private key of the wallet if not spontaneously disclosed by the debtor.

In this situation, one is led to believe that the debtor does not cooperate, to avoid seeing his bitcoins confiscated. Well, it should be noted, however, that if the assets seized appear insufficient from the beginning to satisfy the reasons of the creditor, the bailiff, could address to the debtor a formal invitation aimed at “indicating further assets usefully seizable, the places where they are or the details of third parties debtors”, warning him of the criminal consequences for the omission or false declaration.

In the event of such a request, considering that bank and/or postal account statements may contain traces of purchases made at exchange companies, or that the person concerned has declared ownership of virtual currencies for tax purposes, the omission and false declaration could trigger criminal proceedings against the debtor.

Therefore, if at first the debtor will obviously be tempted not to report the existence of the bitcoins s/he owns, s/he could, subsequently, having seen the notice of the bailiff and the criminal consequences that could arise, declare the possession of his/her bitcoins by revealing the code of the private key or pay the due avoiding the attachment.

A different, though less probable scenario, is that in which the debtor uses the wallet service offered by the exchange company, where the latter retains in its wallet and with its private key, the virtual currencies of its users and attributes a certain accounting balance to them.

In this situation, the execution promoted by the creditor will be the one called “with third parties”, since the private key of the wallet in which the bitcoins are kept is known only to the exchange.

The creditor, therefore, will notify various exchange companies, with the hope of hitting the company the debtor operated with, and being provided with the enforcement order, the title will be valid for expropriation in a foreign country that has adhered to the “Convention on the enforcement of judgments in civil and commercial matters”.

Once the notification has been finalised, the exchange will be obliged to block the operation of the attached user and to keep the bitcoins in favour of the executing creditor.

As can be seen from the above, under certain conditions virtual currencies can be seized and bring a positive result to the creditor, who will once again be able to rely on the traditional legal instruments provided for by current legislation.

Andrea is a lawyer based in Udine, Italy. From 2008, he works in the banking sector.