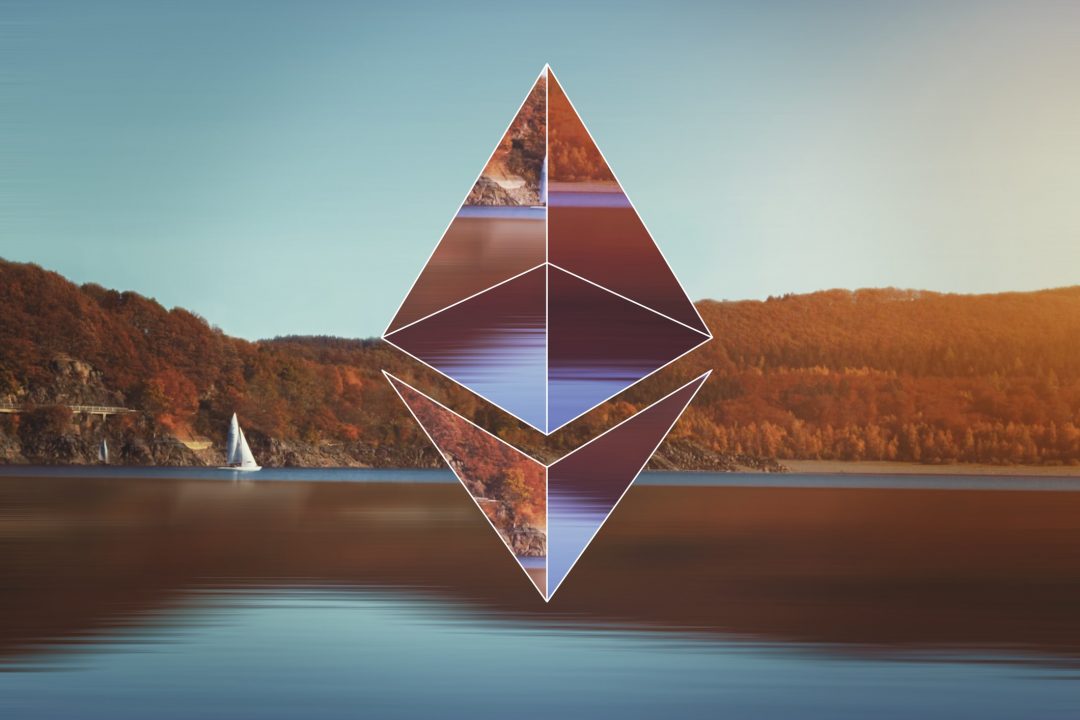 Afri Schoedon, one of the leading developers of the Ethereum network, announced yesterday on Twitter that it will no longer respond to contact requests on Twitter, Skype, Discord, Reddit, Slack, Gitter and Wire, and has requested to be reached only via email, Telegram and on the Riot, Github, and Parity pages.

Schoedon’s contribution to Ethereum’s code began in September 2017 and has since been subject to criticism through its social networks.

That’s why he decided to abandon almost all of them, keeping open only private communication channels.

The last straw was the comments following his statements on the comparison between the Serenity scaling solution and the Polkadot interoperability protocol.

A few days ago, Schoedon said that “Polkadot offers what Serenity should be”, triggering a lot of controversies.

Some took these statements as a targeted attack on Ethereum, claiming that they were also the result of a “conflict of interest” of the developer. Schoedon is now releasing an Ethereum software client managed by Parity, the company that is working on Polkadot.

On Friday he wrote: “I want to clarify that I put out this tweet to stir discussion, not to cement a narrative.“, thus denying the accusations of intending to attack Ethereum.

After that, Schoedon removed all his tweets from June 2017, except those published yesterday to announce his escape from social networks.

The head of intra-EU relations for the Ethereum Foundation, Hudson Jameson, commented:

“I’m so angry and disappointed in the Ethereum community. You ran out one of our best contributors for the dumbest reasons. More people should have spoken up in support and there needs to be less vitriol.”

“This mob behavior against Afri and @ParityTech is the result of toxic tribalism that haunted the space for a long time. Ethereum is a technology with many implementations and visions: Main network, Classic network, Polka Dot, and ETH 2.0 The diversity of networks is powerful.”

Previous article Bitcoin foreclosure: the Italian Court case and how to manage private keys
Next article Neo blockchain opens an office in Seattle, and the price of the crypto appreciates