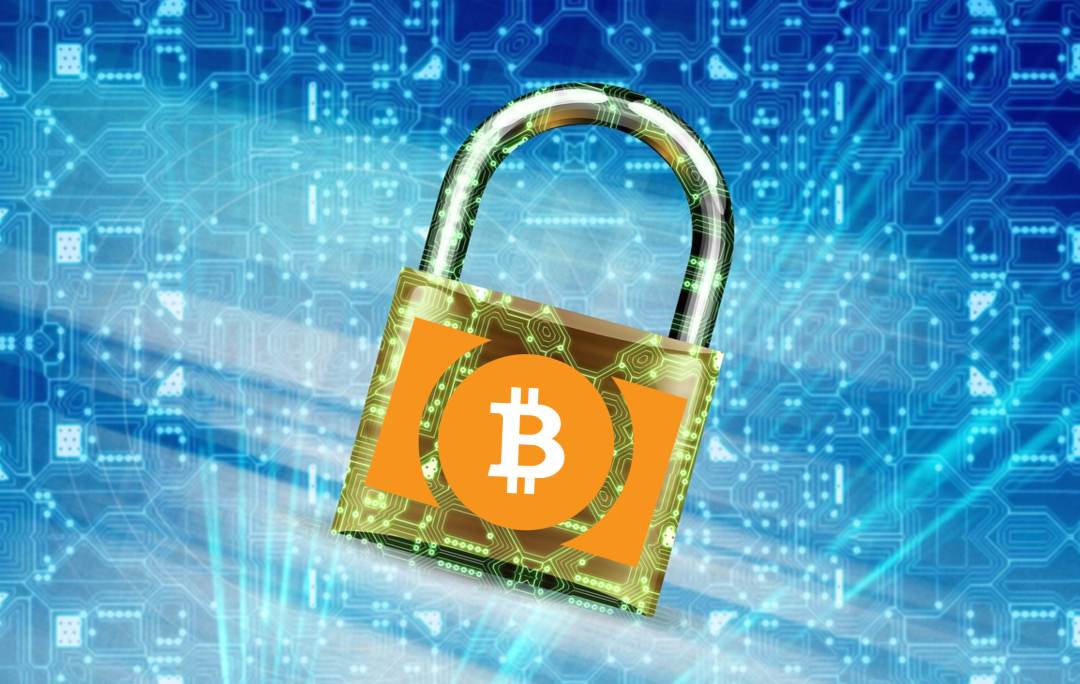 After a year of development, Bitcoin Cash is getting closer to add the CashShuffle protocol, bringing privacy at Monero levels.

CashShuffle is, in fact, a protocol and implementation dedicated to Bitcoin Cash for better privacy on transactions.

The basic idea, known as CoinJoin, was developed by Gregory Maxwell. It combines transactions into one jumbo transaction of input and output, from what would otherwise be separate transactions.

Bitcoin Cash transactions are about to become much more private, thanks to CashShufflehttps://t.co/r0a3AKNLb7

According to an interview with the developers, CashShuffle is described as follows:

“CashShuffle is a protocol that enables sharing of inputs and outputs between users. For example, if Alice wants to send 1 BCH and Bob also wants to send 1 BCH, they can combine their transactions so that an observer does not know which transaction output came from Alice and which one corresponds to Bob”.

It also explains, “CashShuffle adds a client-server matching algorithm on top of this scheme to form a complete protocol that can be implemented by any wallet.”

Some of the advantages listed for the implementation of CashShuffle are:

Changes to the underlying protocol Bitcoin Cash are not required; It is up to the user is they want to use it or not; A further decentralisation on which the programmers could work in the future and use it with any server; It will not be possible for an exchange to “ban” any currency, as a result of the combination of transactions;

After a year of work on the project, it seems that the use of CashShuffle for Bitcoin Cash will be available directly on the Electron Cash wallet.

Before the official launch, which could happen already in March, the community is waiting for approval by Kudelski, a third party company that controls both the wallet and the server code.

Previous article Faketoshi: a tool by Albacore Labs to pretend to be Satoshi Nakamoto
Next article Traceability of diamonds will pass through the blockchain to avoid scams
Stefania Stimolo